We need your help, as alumni and friends of Adams State, to tell the story.

Tell us how you’re doing and tell us someone you remember.

A Once in a Century Celebration

The year 2021 will mark 100 years since Adams State University was established.

Billy Adams, a Colorado legislator who would later become the 25th governor of the state, worked for three decades before obtaining the authorization to found Adams State Normal School in 1921. His goal was to educate teachers for remote, rural areas, such as the San Luis Valley, and teacher education remains an important emphasis for Adams State today.

The site for Adams State Normal School was selected in November 1921 when the first Board of Trustees came together. The Trustees selected 60 acres acquired on the edge of Alamosa.

In 1924, Alamosa families and businesses pledged $27,000 to support the school in lieu of state funding. Three years later, the state reimbursed the money.

Ira Richardson was named the first president of Adams State in 1925. That same year, Helen Eagle of Monte Vista became the first student to register for courses and Adams State held its first session in the summer of 1925.

Adams State invites you – its alumni, its faculty and staff, its friends and supporters – to re-engage, re-connect and re-commit the values of Adams State as the leading rural-serving institution in Colorado and the Rocky Mountain region. 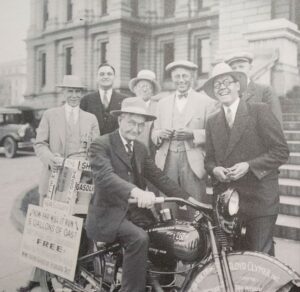 With only a grade school education himself, Billy Adams came to the SLV in 1879 at the age of 17 to begin ranching. Within three years, he was mayor of Alamosa. Alamosa was a rough-hewn town in those days. The Rio Grande typically flooded each spring, turning Main Street to mud. Once the college was built, a hedge of Russian olive trees had to be planted along the campus edge to keep out herds of horses.

Then, as now, potatoes were the area’s primary cash crop. But grain and vegetables were also raised, as well as cattle, sheep and pigs. The Denver & Rio Grande Railroad shipped them east.

The perseverance demonstrated by Billy Adams in founding his teachers college also characterized those who took over the task of making Adams State more than a dream. 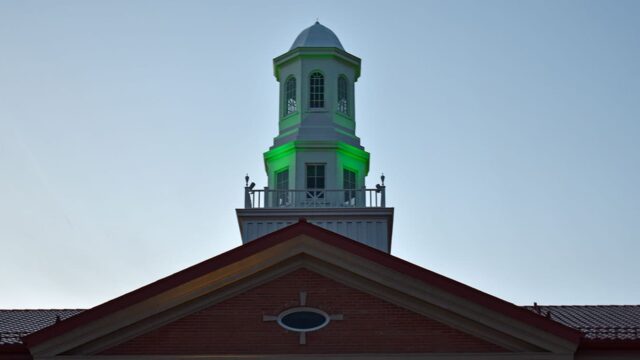 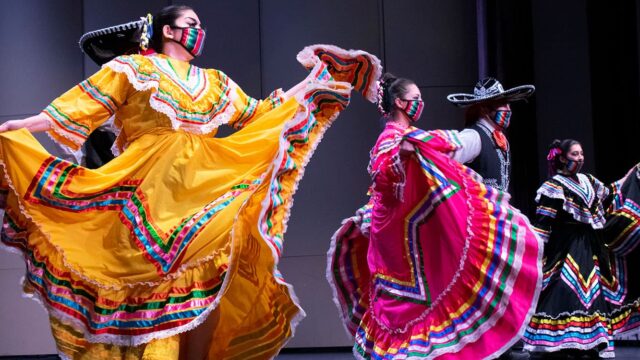 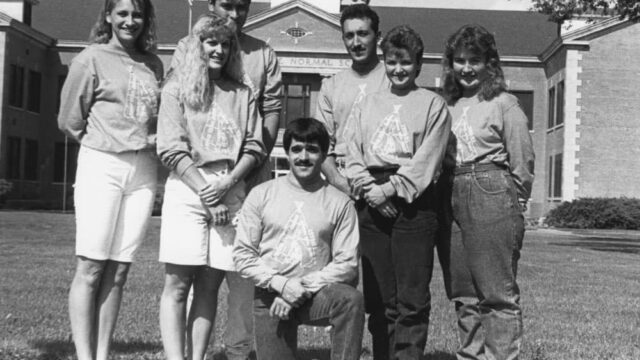 Adams 100 Run of the Century

Homecoming of the Century Celebration 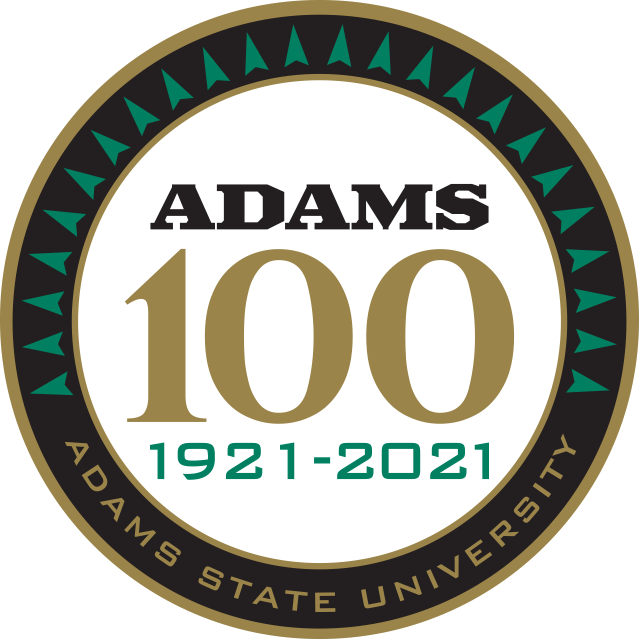