Master the language, literature, and culture of Spain and Latin America with a degree in Spanish from Adams State University. As one of the most spoken languages in the world, Spanish is an integral part of the global economy. Whether you work in the commercial or public-sector upon graduation, Spanish-language skills will boost your long-term career prospects.

Along with an engaged and attentive faculty guiding your studies, The San Luis Valley is a rich cultural area to study the Spanish language. Diverse indigenous populations make up the local community, and the area has a deep political and cultural history as a territory of both Spain and Mexico before becoming part of the United States in the mid-19th century. Opportunities to learn directly from your neighbors will support your personal and professional growth.

The Spanish student organization, El Parnaso, is one of the oldest on campus.

The learning-pace and level-of-progression of Spanish 103 and Spanish 104 are consistent with other university-level Spanish classes. Generally, the acquisition of language skills follow predictable levels of performance during the first two semesters. Students are encouraged to be diligent in the study and practice of Spanish in order to maximize their progress and fluency in the language.

The learning-pace and level-of-progression of Spanish 203 and Spanish 204 are consistent with other college-level Spanish classes. Generally, intermediate levels-of-performance also follow predictable patterns of progression. Our classes are designed to nurture and challenge the normal acquisition of language skills during this intermediate phase of study. Students are encouraged to maintain an active level of participation in Spanish usage in order to maximize their progress and fluency in the language.

Learning and Acquisition of Spanish

Learning to use Spanish requires consistent practice in the language “performing” tasks. This means that the student should look for every opportunity to “use” what is being learned in the classroom. The students are encouraged to listen to Spanish music, t.v. programs, radio productions and join conversation groups outside of class. Striving to reach higher levels of oral & written performance in language use will make your language experience more enjoyable and profitable.

Reward yourself by challenging your language abilities 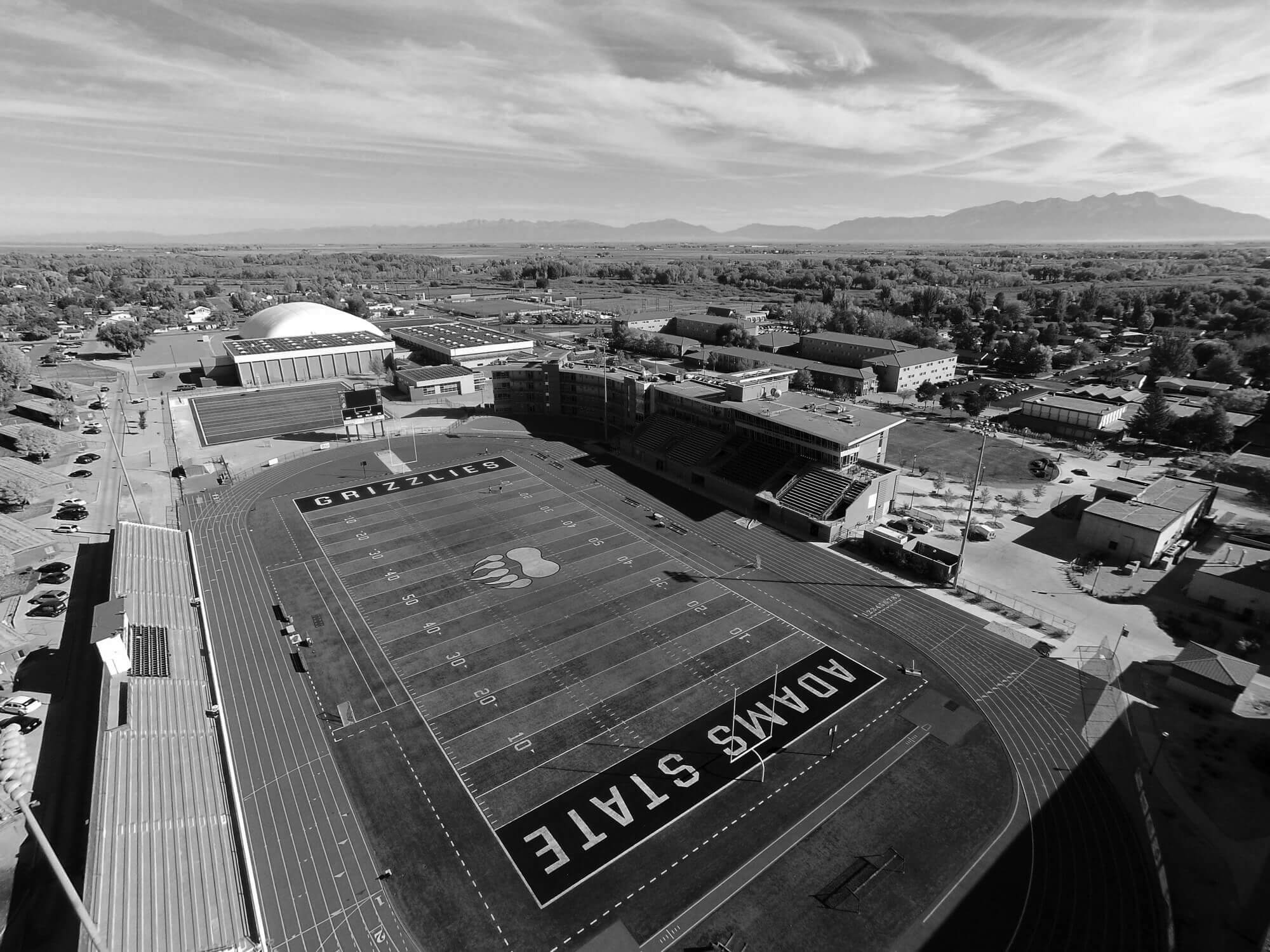 Master your language skills and build cultural knowledge. Enhance your career options or become a language professional. Adams State will help you achieve your goals. This excellent academic program will guide you on the right path to a successful career. Our focus on student experience and student outcomes has led us to the highest job placement rates of any institution our size in Colorado and the nation.

Business contacts that deal with the Spanish speaking population are more likely to have positive results when the business representative demonstrates a knowledge of the client’s language and culture. 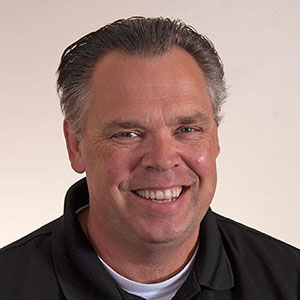 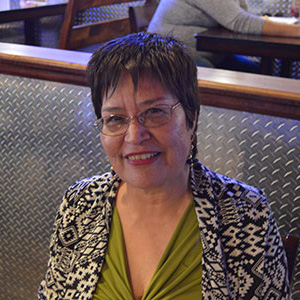 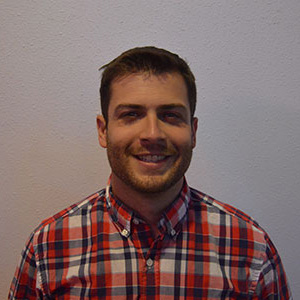 Explore Some of Our Courses

SPAN 103: Elementary Spanish I (4 hours)
A study of the principles of pronunciation, basic level conversation, essentials of grammar, written composition, and reading of materials of graded difficulty.

SPAN 350: Advanced Grammar & Comp (3 hours)
Intensive course in grammar and in the writing composition of the language. Advanced grammar principles, translation from English to Spanish and other language refinements.