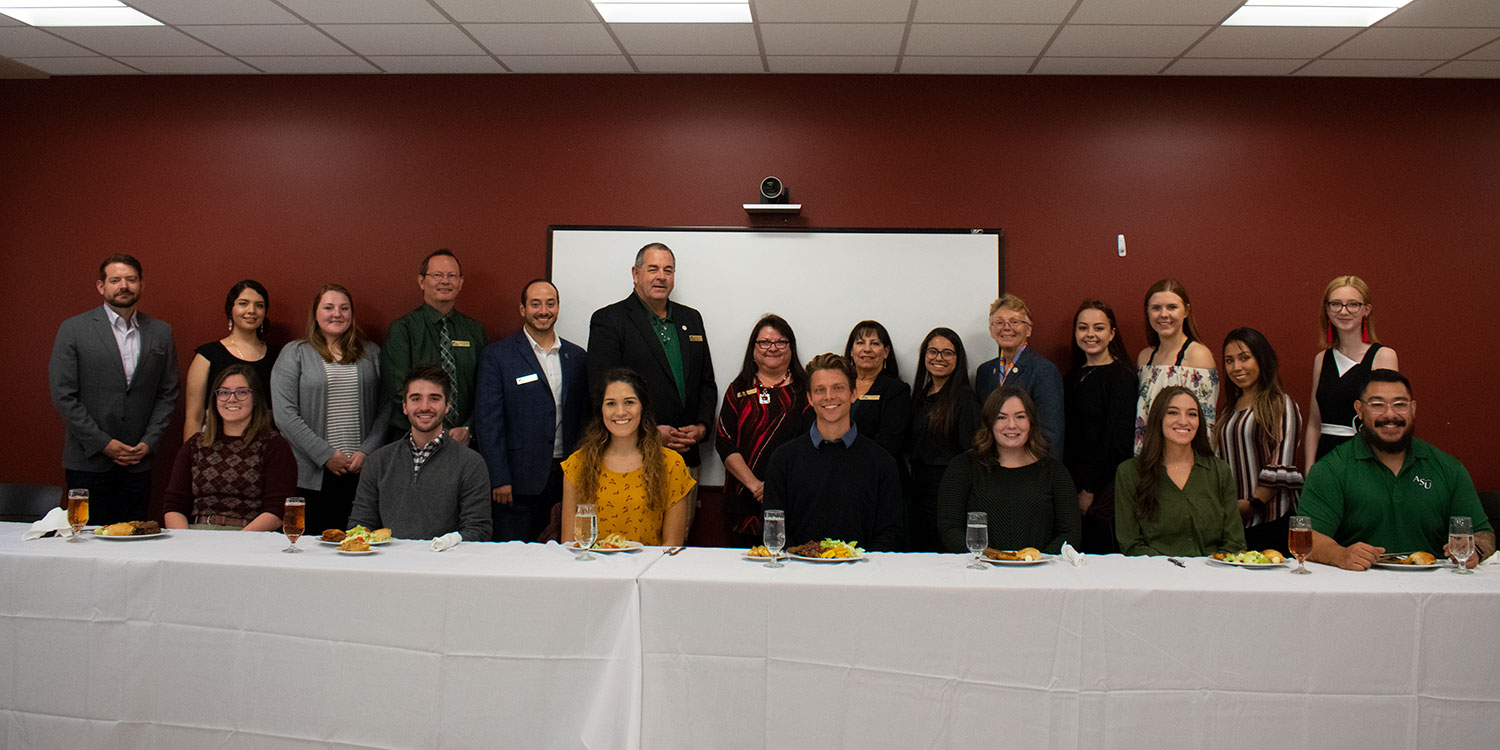 The homecoming week message from the Adams State University Board of Trustees was clear when the governing body reviewed the University’s financial report during Friday’s meeting.

“There is an abundance of positive issues to highlight,” said Trustee Cleave Simpson, who leads the board’s audit and finance committee.

The final report for the fiscal year 2019 budget showed revenue above budget. Adams State has an operating budget of just under $70 million. Contributing to the positive revenue trend was growth in graduate programs, online offerings, and $1 million additional in private donations above the 2019 budgeted amount.

Adams State, which operates on a fiscal year that runs from July 1 to June 30, is also expected to see improvement in its Composite Financial Index, which is expected to be above the CFI zone when final numbers are released.

The University is now in its fiscal year 2020 operating budget and Simpson said the audit and finance committee is comfortable with the current budget plan.

On Friday night, Adams State recognized the Hon. Carlos F. Lucero, a 1961 graduate, with the Billy Adams Award. Lucero serves as a circuit judge of the United States Court of Appeals for the Tenth Circuit, appointed by President Clinton in 1995. “I’ve been privileged to have a good life. It all started with education for me,” said Lucero, who grew up in Antonito with his parents, Margaret and Antonio Lucero, and five siblings.

Earlier in the week Adams State participated in the second annual Colorado Free Application Day, where application fees to the state’s public universities were waived for students who applied on Oct. 15.  Adams State received 725 applications on this year’s free application day compared to 591 a year ago.

“We say it regularly and need to repeat it again, retention is the key to maintaining healthy, robust enrollments across campus,” ASU President Cheryl D. Lovell said in her most recent message to campus.

Broadening the University’s student enrollment has been President Lovell’s focus in her initial year. Adams State is focused on strategic growth with online students and non-traditional students, in particular. Growth in the University’s graduate studies programs, those pursuing a master’s or Ph.D. at Adams State, is also helping fuel a stabilizing of Adams State’s revenues.

More good news was shared with the campus when it was announced health insurance premiums for non-classified employees at Adams State will not go up in 2020. Adams State had budgeted for a potential rate hike in 2020. The fact health insurance rates won’t change helps the University’s financial performance in fiscal year 2020.