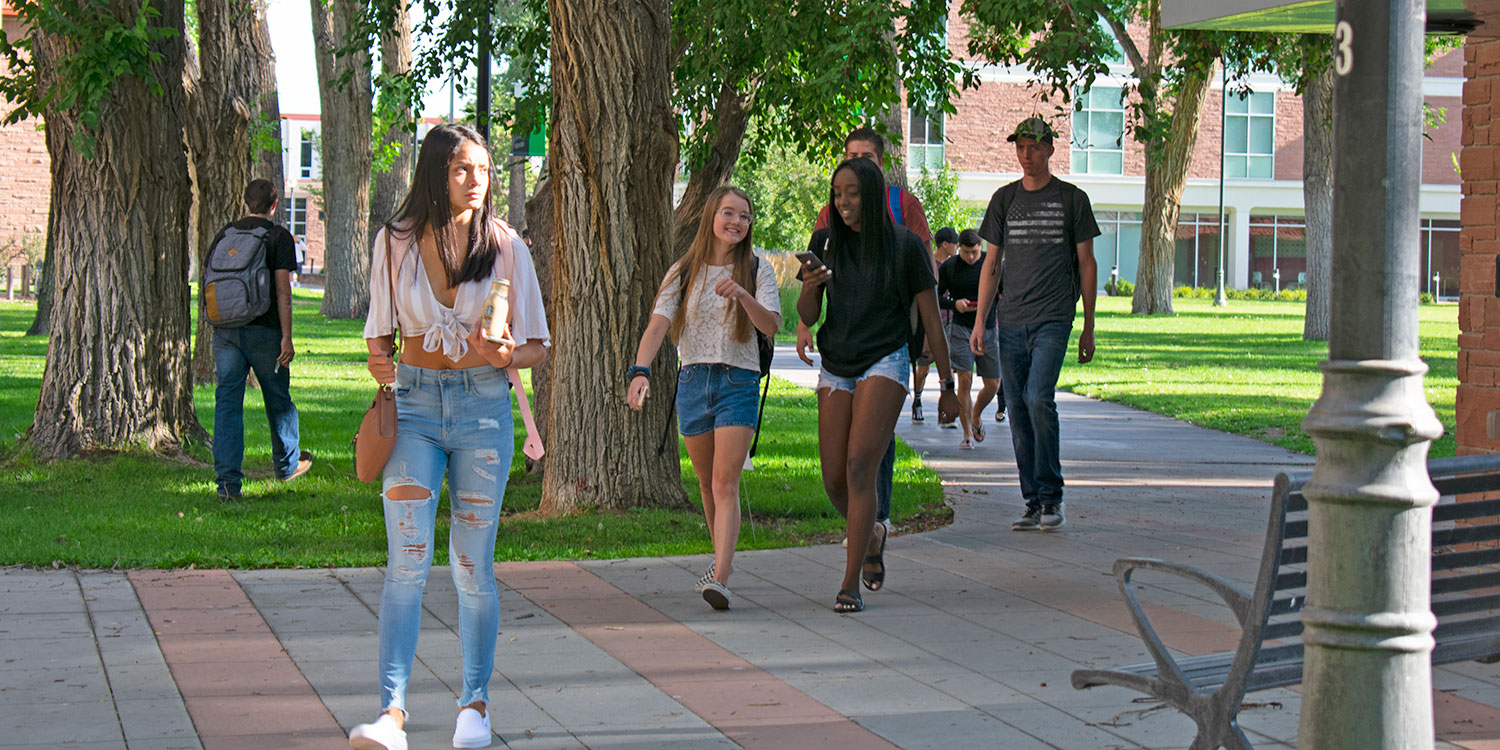 Because of its service to underserved students, Adams State University was named a Top Performer on Social Mobility in the recently released Best Colleges 2020 rankings by U.S. News & World Report.

Social mobility measures the impact a college degree has on a person’s life, particularly for those students who come from impoverished backgrounds of gross family incomes under $50,000.

“The fact Adams State serves a greater proportion of students whose families historically have not attended college or have had access to a college degree means Adams State is changing and transforming lives,” said Adams State President Cheryl D. Lovell. “Our students prove ZIP codes do not matter. Talent is found everywhere, and our student population is evidence. To get national recognition for Adams State’s ability to create social and economic mobility is huge.”

“Economically disadvantaged students are less likely than others to finish college, even when controlling for other characteristics,” U.S. News said of why it added “Social Mobility” as a measurement in its 2020 rankings. “But some colleges are more successful than others at advancing social mobility by enrolling and graduating large proportions of disadvantaged students awarded with Pell Grants.”

Adams State will celebrate the Best Colleges ranking at Saturday’s home football game against Western Colorado. Fans are asked to wear green to the football game, which begins at 2 p.m. at Rex Field.

Of Adams State’s student population, 69 percent of its in-state students are Pell eligible and 40 percent are first in their family to attend college. Adams State’s SLV Promise Scholarship covers the full cost of tuition and fees for full-Pell eligible San Luis Valley students.

“The new ranking ‘evaluates which schools best serve underrepresented students’ and analyzes enrollment and graduation rates of low-income students with Pell Grants as a proxy,” wrote USA Today (which also stated, “In America, the U.S. News & World Report rankings are regarded as the gold standard.”)