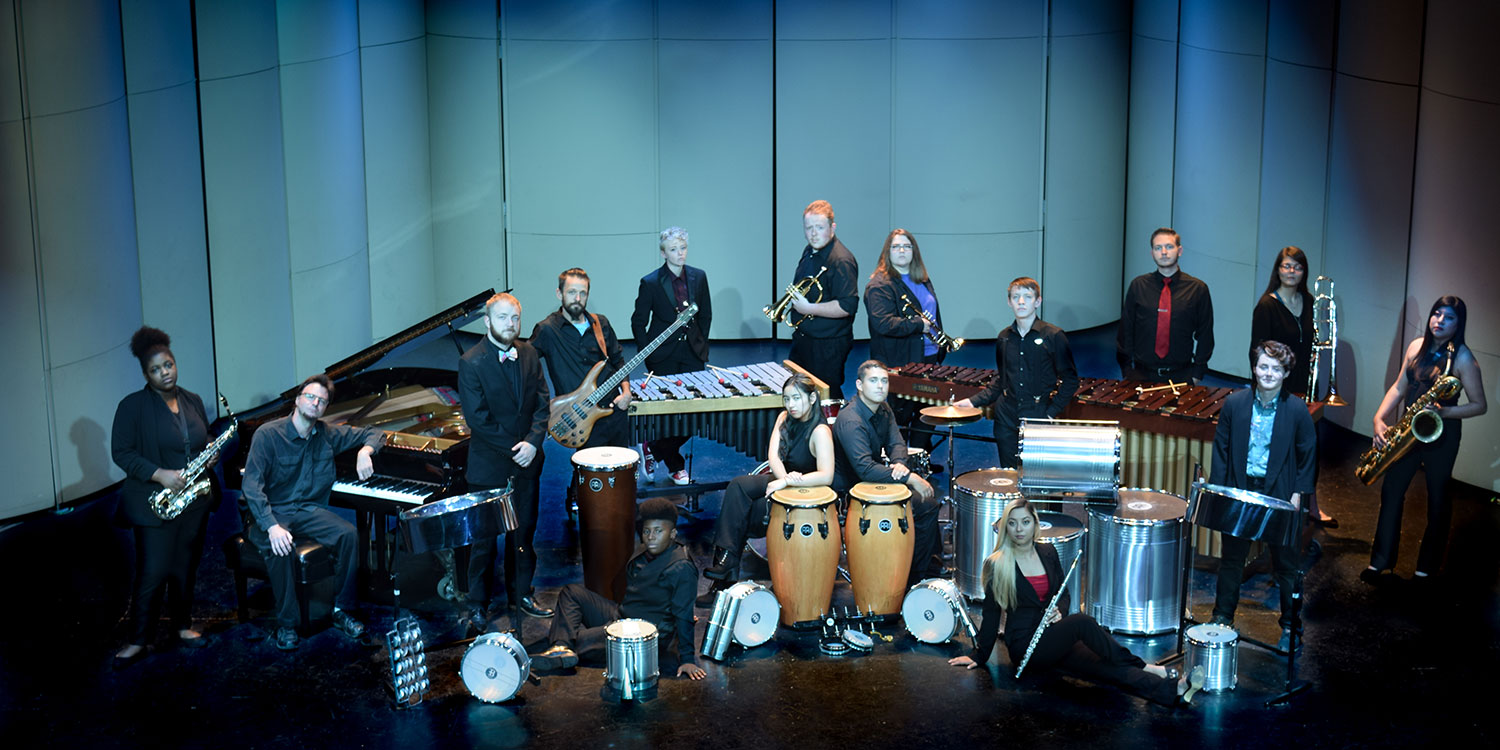 Adams State University will recognize MLK Day, on January 20, with two free events open to the public. A lecture, “MLK in the Age of Trump” by Ed Crowther, Ph.D., emeritus professor of history, begins at noon in McDaniel Hall room 101. The performance “Music of Americas Project” begins at 7 p.m. in Richardson Hall Auditorium.

Martin Luther King, Jr., was assassinated 52 years ago, the same year the last major piece of civil rights legislation was signed into law. Crowther will elaborate on today’s, racialized voting, economic, and residential data that continue to indicate King’s beloved community continues to be more aspirational than actualized. In contemporary discourse, King’s words often appear weaponized rather than prophetic and inspirational. Making sense of King’s dream in our contemporary times is an important civic challenge.

Acting as a musical ambassador for Adams State, the “Music of Americas Project” will perform in high school assemblies in Buena Vista and the Front Range. On January 25, it will perform at the Colorado Music Educators Association Conference at the Broadmoor.

“I am so very excited about this group and concert and hope we can get a good crowd for our tour send-off,” Doyle said. He and Nick Saenz, Ph.D., professor of history, are recording a podcast this week to send in advance to schools in which they discuss colonization, the slave trade, and the impact on the Americas as it pertains to music and culture.