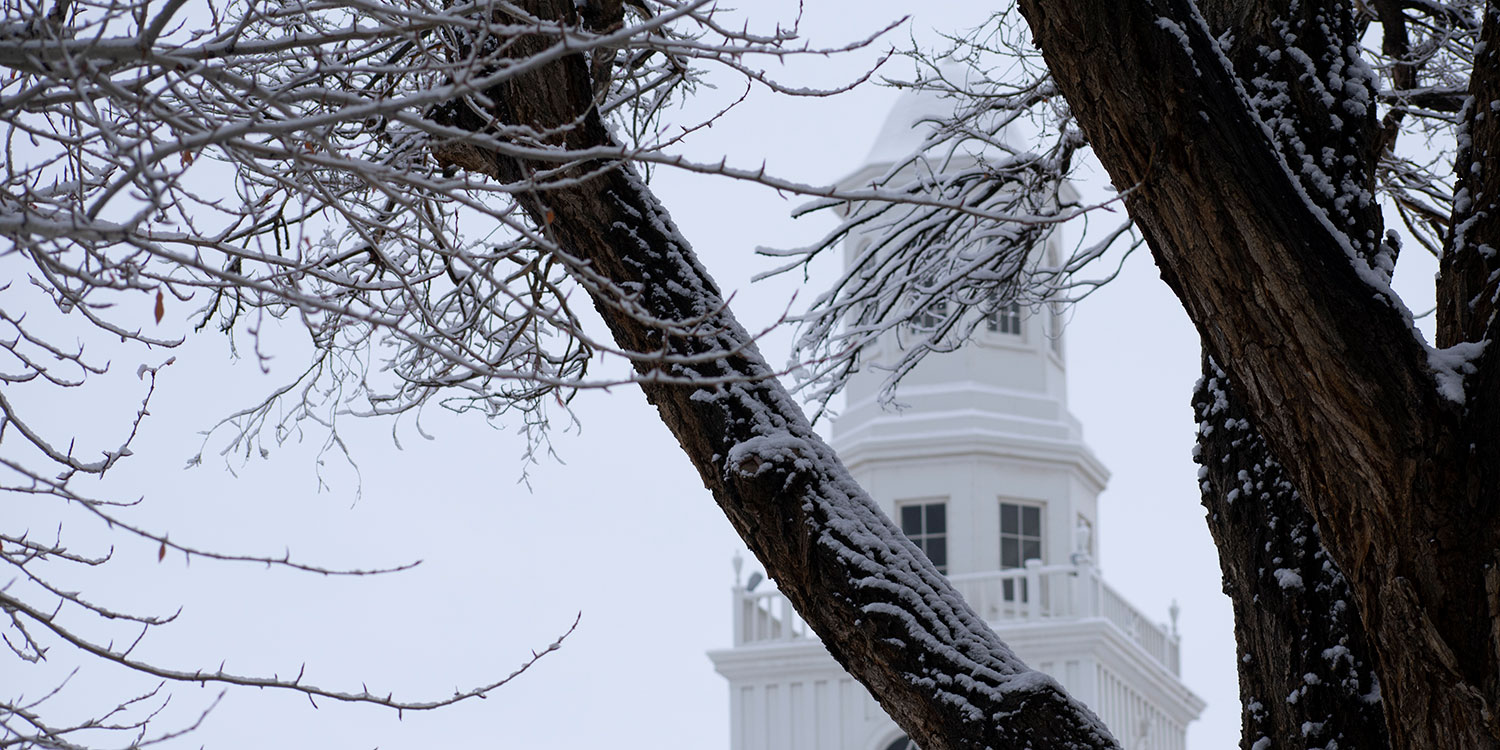 Adams State University mourns the death of Valentin “Val” Vigil, who died unexpectedly on at the age of 73 on February 5, 2021, in Thornton, Colo.

Vigil served on the Board of Trustees for Adams State University from December, 2011, until December 31, 2019. He was most recently an active member of the Adams State Denver Alumni Chapter.

Vigil earned a bachelor’s degree in business administration and secondary education from Adams State in 1971. He served in the Colorado State Legislature from 1999-2006, spending eight years on the Finance Committee, as chairman for two years; eight years in the Appropriations Committee; and six years in the Legislative Audit Committee, as chairman two years. He also served for two years as the Assistant Minority Leader.

Vigil served as a city councilman for Thornton, Colo., and started his own business, Vigil & Company, Financial Consultant, in 1971, which he continued operating until his passing.

An advocate for education, Vigil volunteered many hours at local schools as guest speaker. He was in much demand to speak on immigration issues and is considered an expert in this topic, as he was the first legislator in Colorado to introduce the in-state tuition legislation in 2000, reintroducing it three additional years.

Services are scheduled for 10:30 a.m. Feb. 18 at Immaculate Heart of Mary Catholic Parish in Northglenn, with interment at the Olinger Highland cemetery in Thornton. Gov. Jared Polis plans to order state flags flown at half-staff that day in Vigil’s honor.