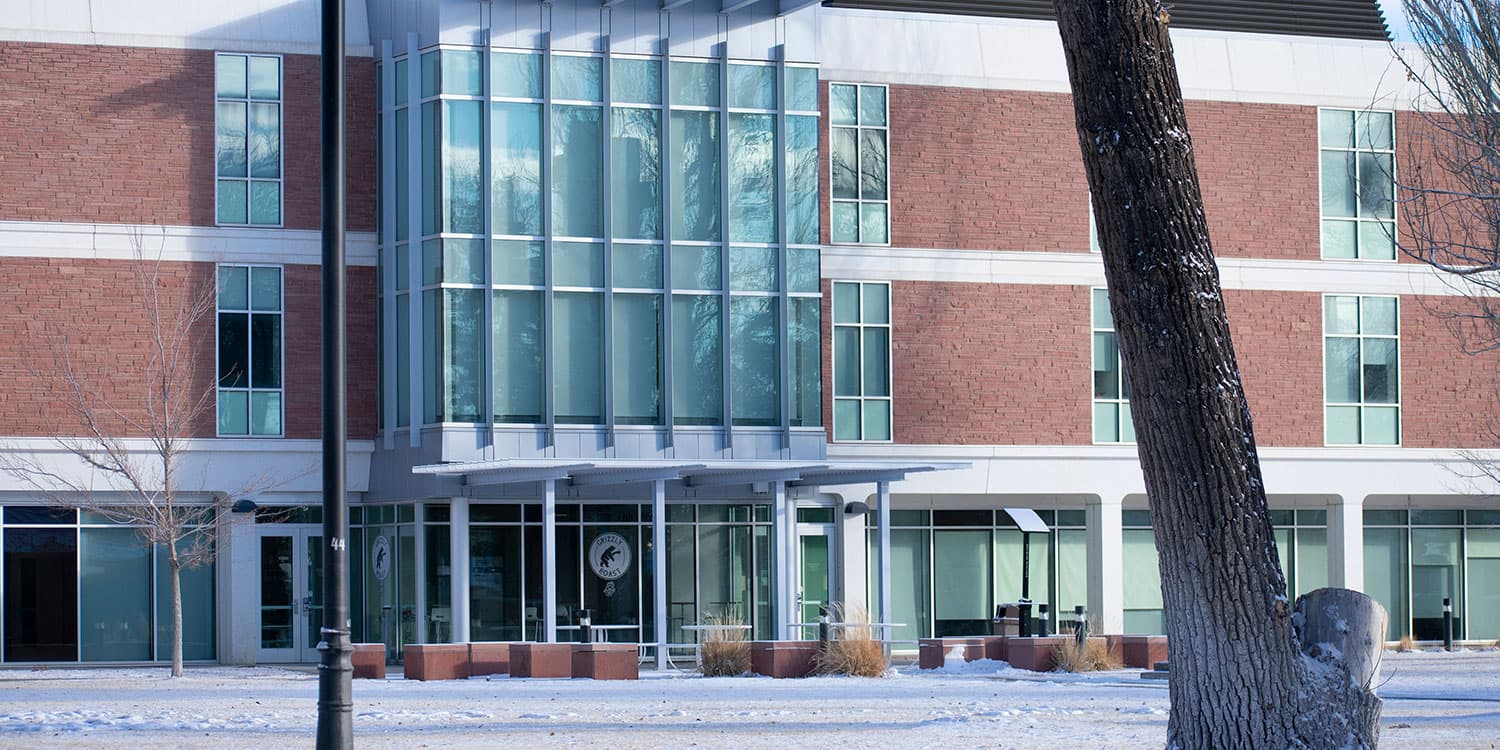 Shaking hands, a tumbling tummy and the sweats are indications of being nervous, of facing one of life’s many obstacles. And that’s just how Adams State Associate Professor Rena Kirkland felt before taking the stage at a TEDx panel last year. Luckily, one of the nation’s foremost experts on attacking tough situations knew what to do: Embrace the gritty moment, and make the most of it.

And she did. With co-presenter Phil Kassel, Kirkland nailed the presentation with true grit.

“We like to call it, ‘Embracing the Suck,’” Kirkland says. “That’s when you experience growth.”

She is referring to her studies on grit: “Grinding through Resistance to an Irritable Target.” Doing so will increase life’s satisfactions, optimism and happiness.

Kirkland has been studying – and teaching – this philosophy for four years, as an associate professor of psychology. In fact, she and Kassel, the COO at GrapeTree Medical Staffing, have partnered to create 365 Grit. With the assistance of Adams State psychology graduate Brenna Oakey, Kassel and Kirkland have developed a curriculum to foster grit development for high school students.

Kassel himself learned about his own definition of grit as a wrestler, as “grit” was a term constantly used and required if one wanted to be successful, he says. “I then saw that same discipline required in business, organizations, teams of any kind, and of course in life with family, and the unexpected obstacles and challenges that one can face individually or with loved ones.”

Now as a school board official, he heard the three main things 21st century students needed were grit, tenacity and perseverance.

“I was confused then, why the school district that I was a part of, and most for that matter, were not proactively working to solve that, outside of just the sports arena.”

It was soon after that he met Kirkland, Kassel says, and the two had much in common. “I was immediately struck by Rena’s warmth, humility, work ethic, and brilliance,” he says. “I was even more impressed when I realized the amount of grit and tenacity Rena has built and demonstrated in her life journey, not just during the project we were working on together.”

Through that, the GRIT curriculum began to take shape, as well as the TEDx Talk.

“We don’t choose grit – we don’t know when it will come,” Kirkland says. “But people can experience authentic happiness when experiencing grit, and coming out the other side.”

It has nothing to do with IQs or test scores, but how students – and non-students – attack strenuous projects or occasions in life.

“We look at grit as an opportunity. It’s like parenting, or COVID” says the mother of two sons. “It’s a journey that just gets harder, but you learn to love it. Well, maybe not COVID.”

Kirkland didn’t just pluck the idea of grit from the sky one day. She had many academic struggles growing up, and unsupportive parents. “I was told I wasn’t smart,” she says. “I was told what I couldn’t do.” She believed otherwise, almost unconsciously embracing her own definition of grit. She studied hard in high school in Corona, Calif., and received straight As. That earned her a scholarship to the University of California-San Diego, which at the time had the second-best psychology department in the country. She graduated with a degree in psychology, and wanted to take it further. So she took on the Graduate Record Exam (GRE) but had an extremely hard time understanding some of the concepts.

It came as a bit of a surprise to her, at age 28, to be diagnosed with a severe case of dyslexia, a general reading disorder. Getting the help she needed made all the difference, and she passed, again with true grit.

She landed a job in Colorado at the University of Northern Colorado at Greeley, a big change for this girl who was raised in Southern California. But as her family loved the outdoors, it was a blessing. Moving to Alamosa and Adams State in 2014 was even better.

“I saw many of my students struggle with gritty situations,” she says. “Many students at Adams State have the same challenges I had, if not more. But I see their drive, their enthusiasm, and strong sense of purpose. They are embracing grit and not even realizing it.”

Grit has had a tremendous impact on her students. “Learning about grit has been my favorite research topic at Adams State,” says Kelsie Antcliff, who will graduate in December of 2022 with a master’s degree in applied science. “Grit is defined as the perseverance, effort and passion toward a long term goal. Gritty people push through the hardships in order to achieve their desired long term goal.”

Seth Papineau agrees. “Dr. Kirkland has shown me how important grit is to life. In Research Methods, my group and I conducted a study regarding the relationship between grit and orientations to happiness. I learned that engagement and meaning is very important to having high levels of grit. Because of this I have focused more on what I am engaged in the most, as well as what has the most meaning to me. The things that I come up with, one being my education, are things I want to continue doing for a long time.”

He says that as a professional, he would like to become a professor as well as a mental performance coach at the collegiate level.

“Dr. Kirkland is a primary reason as to why I have these specific goals, especially in the realms of teaching and conducting research,” Papineau says. “Dr. Kirkland will forever have a positive impact on my life.”

That’s pretty high praise coming from a student, and it is shared by Antcliff and many more. “Studying with Rena Kirkland has been one of the most pleasant experiences at Adams State,” Antcliff says. “Rena is extremely driven when it comes to her students. Rena makes sure her students stay on track, she makes sure her students comprehend every process of the research project, and most importantly, she makes herself available for questions and support.”

Another aspect of grit that Antcliff uses in her life is breaking down her long-term goals into smaller ones so that they are more attainable. “One of the biggest ways I demonstrate grit in my life is when it comes to making mistakes. When I make a mistake, it has been extremely helpful taking those situations and turning them into a growing experience.”

That is the essence of grit, Kirkland says. “Authentic happiness comes from experiencing grit.”

Brenna Oakey, a 2020 graduate who is continuing to work with Kirkland, sums it up this way: “From our studies, we have found that grit relates to meaning and engagement. Meaning, those who orient their lives towards higher meaning and engage in experiences are more likely to ‘be Grit.’”

She says she uses the knowledge that “finding meaning in life can help me be grittier. I try to look for meaning in everything I do, allowing me to push through obstacles.”

Kirkland says her experiences at Adams State have allowed her to push through obstacles to work with “gritty students, faculty and staff. And that’s been wonderful.

“People who want immediate gratification aren’t gritty – they’re not embracing the journey, Kirkland says. “Hedonistic ways are not the answer to true happiness, and can lead to depression, substance abuse, poor relationships and other ailments. Grit requires passion and perseverance.” And this gritty professor charges through the tough spots and comes out the other end stronger, wiser and a whole lot grittier. And just as important, so do her students.