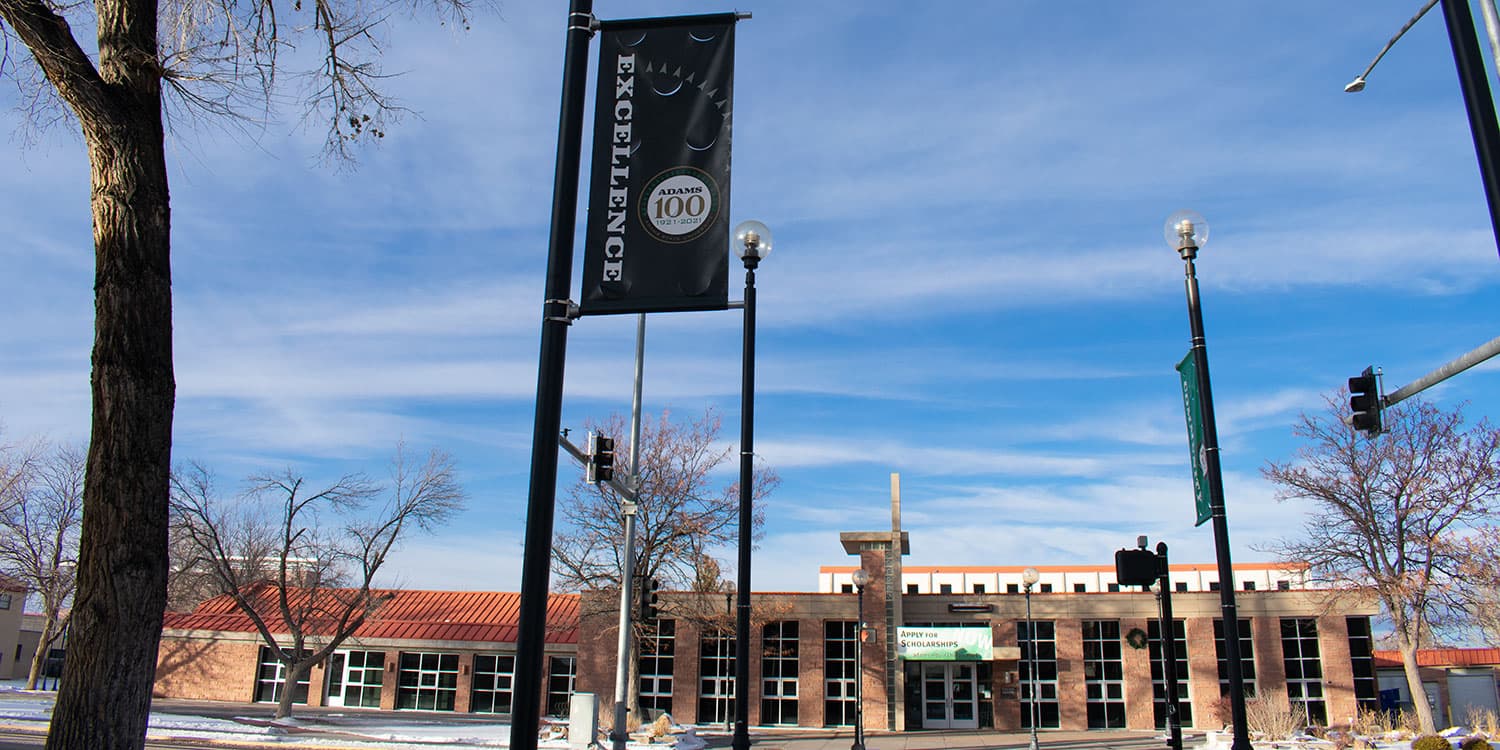 Celebrating Adams State University’s 100-year anniversary and the 19th women’s cross-country championship made it all the way to the national capital in Washington, D.C.

On November 18, 2021 US Senator for Colorado Michael Bennet recorded the “Adams State University Centennial” Congressional Record and a month later, on December 14, 2021, US Representative for Colorado Lauren Boebert signed a “Certificate of Special Congressional Recognition” to the Adams State women’s cross-country team for winning the 2021 NCAA Division II championship.

The Congressional Record acknowledges Adams State’s founding in 1921 as a teacher’s college and being the first federally designated Hispanic Serving Institution in Colorado. “Over the past 100 years, Adams State has educated thousands of community leaders, business owners, doctors, attorneys, farmers, and ranchers, and most important, teachers and has been a key economic and cultural educational institution for Alamosa and the entire San Luis Valley,” according to the Congressional Record statement.