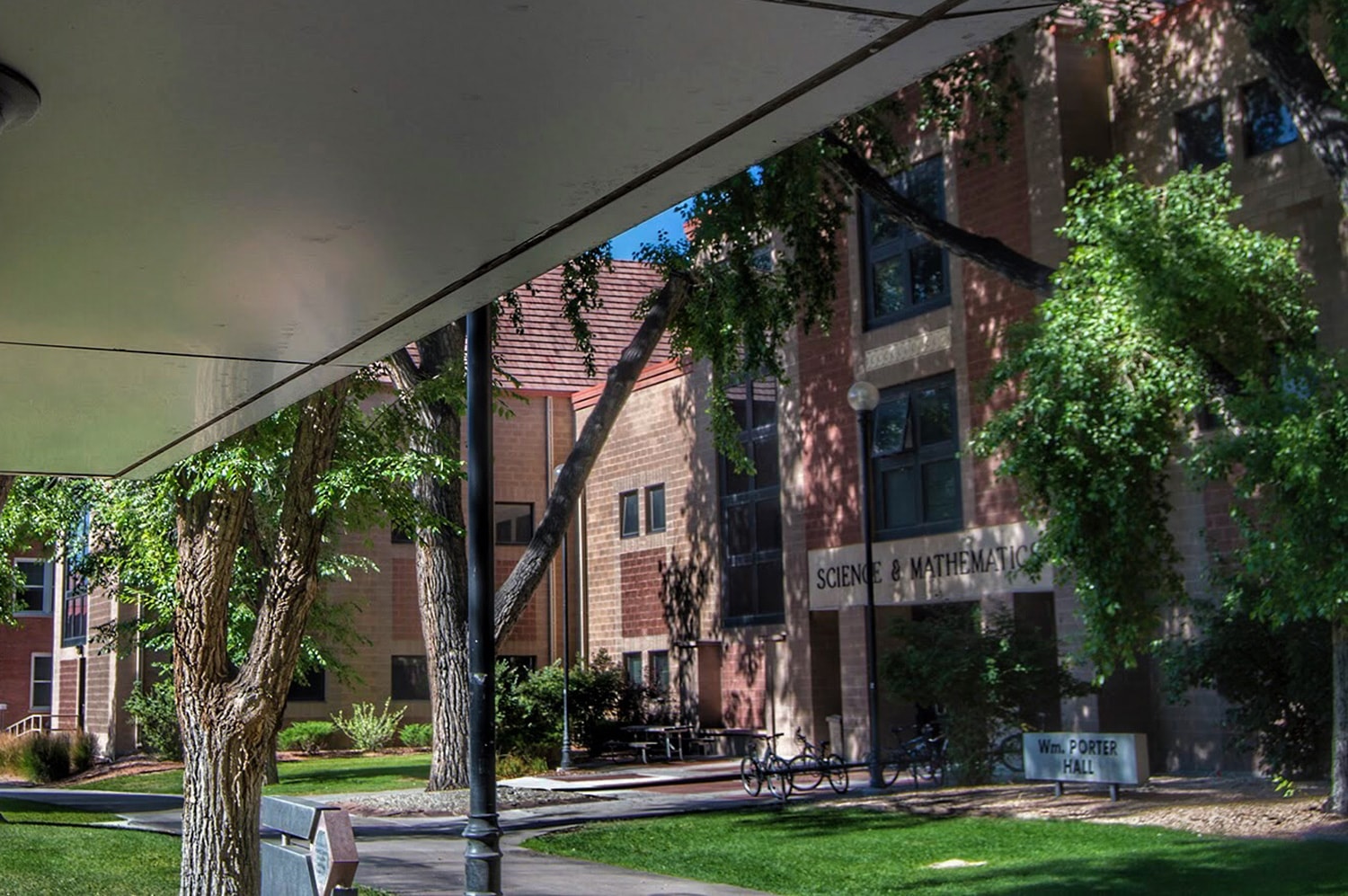 George Sellman, who holds a Master of Science in electrical and computer engineering from the University of California Santa Barbara, began his journey into professorship after working as a defense contractor during the Cold War. While the work itself was interesting, as one of his co-workers said, “It’s hard to come to work every day and imagine how the world will end”.

This mindset caused George Sellman to enter into a lengthy career in professorship. George, who retired after 30 years, has seen a significant amount of change in computer engineering over the course of his career.

“So much has changed since I started teaching in 1986,” said Sellman, “Personal computers had just become available and most people had never used a computer.” He retired as emeritus assistant professor of computer science at Adams State in 2022.

In his first classes, George described teaching how special keys work on a keyboard. Over the decades, computers have become such prominent devices in our everyday lives that classes cover a wide array of systems.

A well-loved professor, George explained that while the technologies have changed, the underlying nature of how education works has not.

“What has stayed the same [over the years] is the effectiveness of person to person learning,” said George, “The mutual trust between a student and their instructor is essential. I learn as much, if not more, from my students as they do from me. Both learn and both grow.”

On Adams State’s culture, George explains that it is a mix of casual, flexible and rigorous and has made teaching here a joy.

“This culture lends itself to facing adversity,” said George,” During trials, though there may be disagreements, and there have been many, we somehow avoid factionalizing and come together to face the problems in front of us.”

Nestled in the San Luis Valley, Sellman explains that Adams State’s impact on the valley has been gratifying to see. “Seeing Adams State and the Valley evolve and adapt with the times has been a joy,” said George.

Tim Armstrong grew up in the midwest before serving in the US Navy as an electronics technician. He earned his undergraduate degree in biology from Mesa State College in Grand Junction and his master’s and Ph.D. in zoology from the University of Massachusetts in Amherst. After teaching in Iowa for five years he returned to Colorado with his wife and two sons to teach vertebrate ecology at Adams State University.

He retired as emeritus professor of biology in spring of 2022.

Tim is a first generation college graduate and the only person in his family with a college degree and has always identified strongly with Adams State’s mission and students.

As a boy, Tim was intrigued with the treasures his aunt brought home from her travels and he became an avid reader of National Geographic. As a result, travel became an integral part of his life and he knows it enhances students’ educational experiences. For over 10 years, he led trips with students and community members to places of unique biological interest including Australia, Peru, and multiple trips to East Africa and Costa Rica. These trips were life-changing events for some students who changed their focus or majors after traveling.

Tim also taught on two Semester at Sea voyages, including one that circumnavigated the globe with 600 students from around the world. 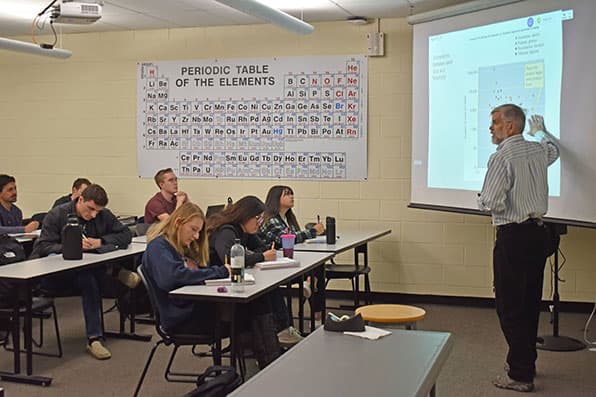 Throughout his life, Tim carefully observed nature and questioned what he saw. Although trained as an ornithologist, he spent the last 10 years studying small mammals and carnivores in the San Luis Valley.

He has shared his knowledge of the Valley and its wildlife in professional articles, popular articles, and book chapters. Tim’s legacy is the former students who work for state and federal resource management agencies and those who went on to become veterinarians, doctors, and dentists throughout the western U.S.