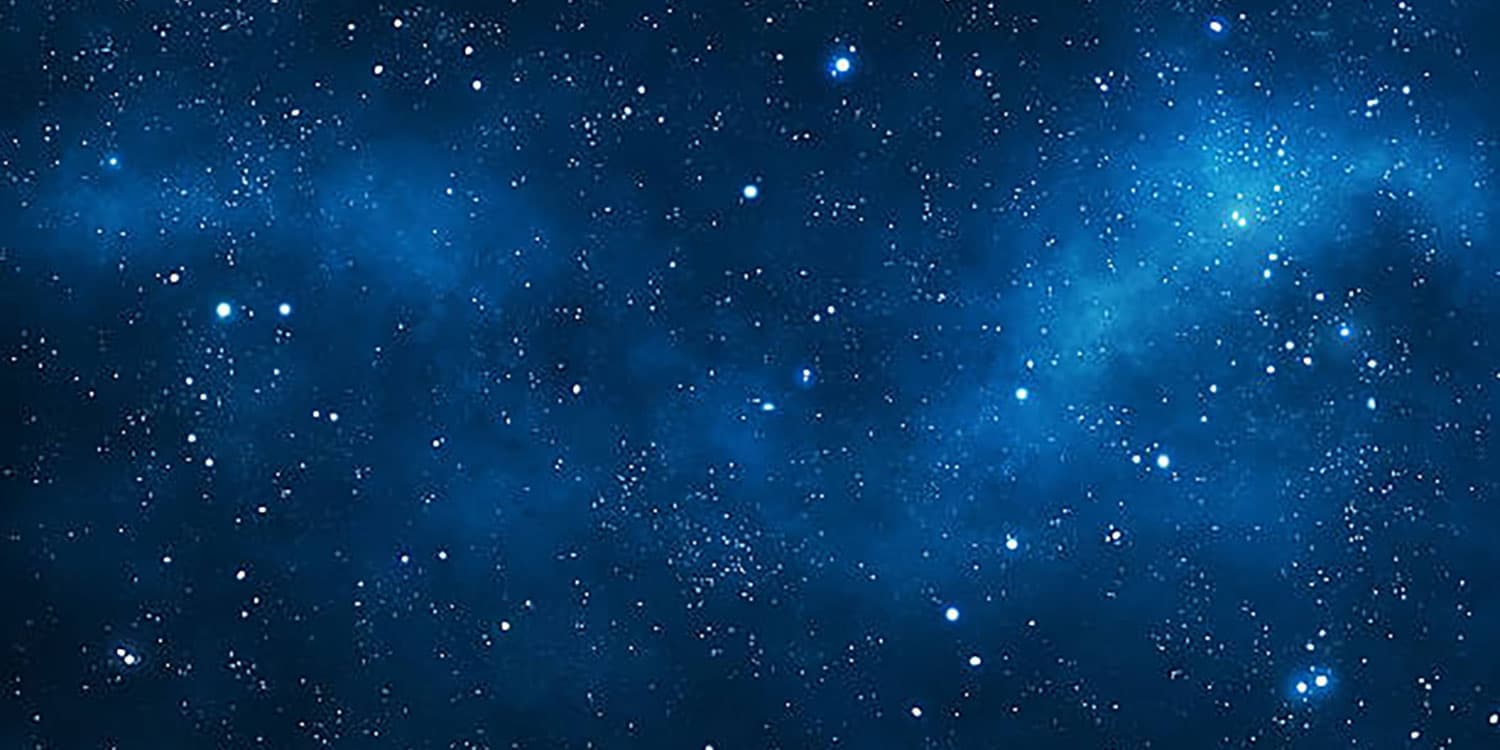 Have you ever looked at Anakin Skywalker and wondered what is going on in his head? Now you have a chance to find out by taking a look at psychological forces that guide the characters in the book “Linking the Galaxies: Examining the Depths of Star Wars,” by Adams State alumni Christian Corah and William Custer.

The book will take you on an adventure to uncover the meaning behind characters motives, such as why Din Djarin, also known as the Mandalorian, treats Baby Yoda differently than any other character or aspects that lead Darth Vader to want to partake in his horrendous actions.

Adams State alumni Corah, ‘19, and Custer started writing the book after taking a “Star Wars” Philosophy class with George Backen Ph.D., a former philosophy professor. The class opened their eyes to the deeper connections that movies, television shows and books have on our experiences and personalities, giving them the idea to further apply their knowledge of philosophy and psychology to their shared love of “Star Wars.”

Corah and Custer began writing the book as they were finishing their undergraduate degrees at Adams State. In addition to classes, they were also managing work and maintaining a social life. To make the book a reality they split the book into sections and came together to edit and discuss the other’s finished chapters. They didn’t use a very strict writing process, trying to write when they felt most motivated and inspired.

Being able to get together to share and expand on each other’s work was a great experience for the writers and strengthened their friendship. They both say they want to encourage others who are thinking about writing a book to just go for it, being passionate about what you are writing and not to be afraid to ask for help. They appreciated the feedback, writing and publishing advice from Adams State Beth Bonnstetter, Ph.D., professor of English and acting chair of the English, Communications and Media Studies Department; and Jeff Elison, Ph.D., professor of psychology.

At the end of the book Corah and Custer left their contact information, to make it easier for other Star Wars enthusiasts to give feedback and share their ideas and theories. They hope to include the feedback they receive in their next addition of the book. With a galaxy of topics to explore there is much more ahead for these two writers.