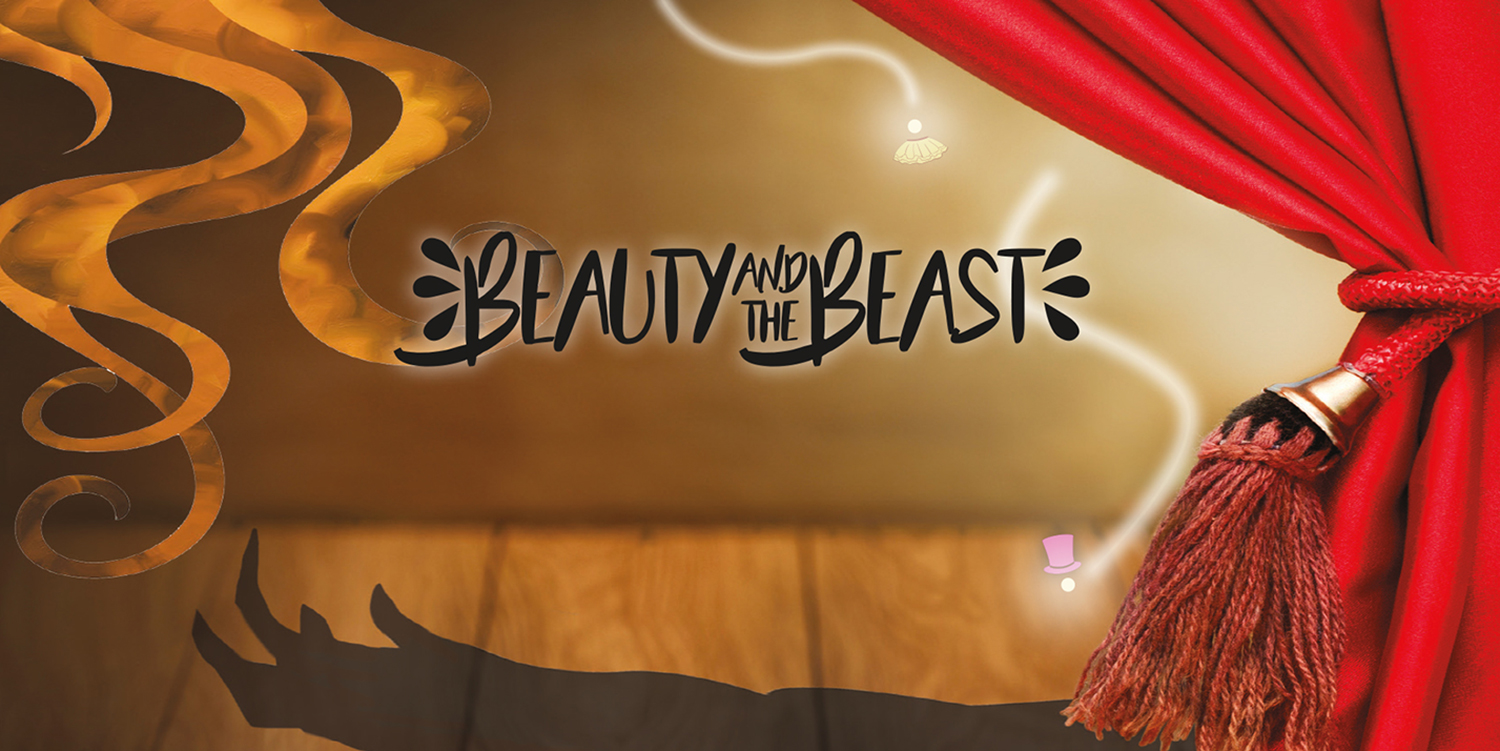 Although singing teapots won’t make an appearance in the Adams State University Theatre Production, Beauty and the Beast, the production will entertain audiences with a mix of comedy, magic, and love. Lucy Kirkwood’s imaginative version of the classic story, first seen in a production devised by Katie Mitchell at the National Theatre of London, opens November 30 on the San Luis Valley Federal Bank Main Stage in the Adams State Theatre Building.

Beauty and the Beast, text by Lucy Kirkwood, devised by Lucy Kirkwood and Katie Mitchell, is directed by Adams State Visiting Theatre Professor Drew Richardson. “Don’t mix up this play with the musical—the theft of a single rose has monstrous consequences for Beauty and her father,” Richardson said. “Because this is no ordinary rose…and this is no ordinary fairytale. Narrated by a pair of mischievous fairies, very helpful rabbits, and a thought-snatching machine, this timeless story is sure to surprise, delight, and enchant all ages.”

In this adaptation, fairies, Pink and his assistant Cecile, narrate the story and their story unfolds just as much as we see the story of Beauty and the Beast. “The play has lots of action, magic, juggling, and comedy,” Richardson said. “And some of the scenes take place during Christmas.”

The short scenes move along very quickly, jumping from one place to another. “For those that know the Disney story, they will enjoy a different telling,” Richardson added. “Beauty may not be the typical castle princess, in fact she loves the outdoors, stargazing, and swimming, and so she makes for a strong role model.”

The original production of this version of Beauty and the Beast was created in devised theatre style in which actors, director, and the playwright work collaboratively to make a play. “There are no strict rules,” he said. “Everyone contributes.” Richardson kept this spirit alive and has the students make suggestions and occasionally act as other characters giving the person cast in the part a different perspective.

According to Richardson, Beauty and the Beast, like all good fairy tales can be dark and light at the same time. And although it almost doesn’t happen, this one ends happily.

Richardson is best known as the first person in the 21st Century to have new silent films shown in major motion pictures theaters. Besides being a silent film star in the wrong century, Richardson has toured his solo shows to arts centers, theaters, and festivals nationally and internationally, including the International Comedy Art Festival in China. He studied with famed physical theatre teacher Jacques Lecoq in Paris, has a BFA in Theatre from Ohio University, and an MFA in Theatre Performance Pedagogy from Virginia Commonwealth University. As a guest artist, Richardson directs and teaches physical acting for companies and universities around the U.S.