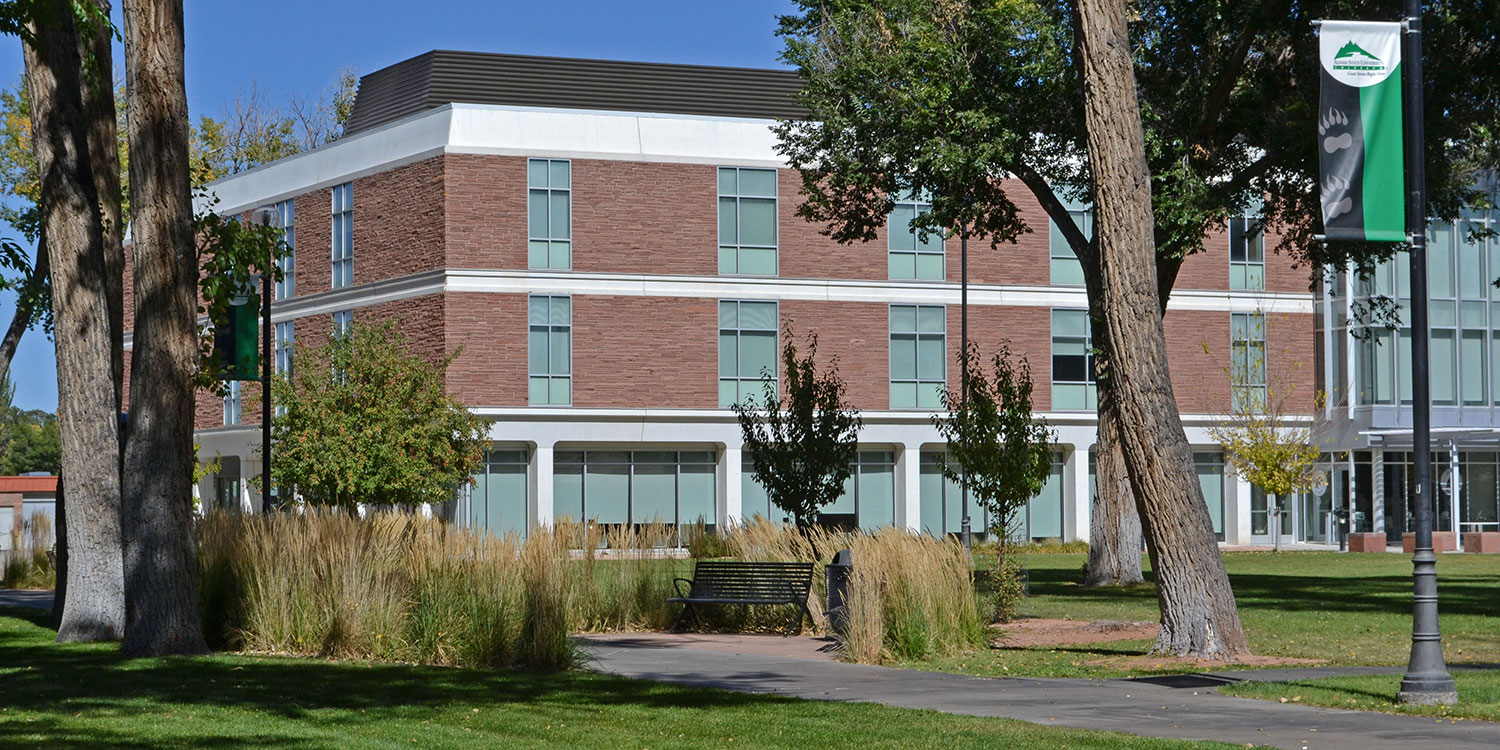 The book helps the reader understand the development of a cultural phenomenon that affected generations of southerners and northerners alike, arising out of the efforts of former Confederates to make sense of their defeat, even at the expense of often mythologizing it. Its tenets have become interwoven with a variety of cultural norms and expressions since the Civil War. Ultimately the narrative of the Lost Cause persists worldwide, merging with American exceptionalism to become a pillar of the conservative wing of US politics. Through ritual and memory, the Lost Cause persists as a cultural legacy both North and South. The Enduring Lost Cause provides a window into this world, helping us to understand the present in the context of the past.

Crowther is the author of Southern Evangelicals and the Coming of the Civil War and coeditor, with Keith Harper, of Between Fetters and Freedom: African American Baptists since Emancipation.

“It was a delightful experience to work with my colleagues on this book and to pay tribute to Charles Reagan Wilson, whose work continues to inspire our own,” said Crowther. “Just as antagonistic belief systems led to Civil War, the Lost Cause continues to shape cultural conflict today.”