Baring any protests or unforeseen circumstances, Eilish Flanagan secured her ticket to Tokyo with a 9:42.71 time in the women’s 3,000-meter steeplechase in Lucerne, Switzerland. An Adams State University track and cross-country star, Flanagan will represent Ireland at this summer’s Olympic Games in Japan. She is one of 26 Irish athletes to qualify for the Games of the XXXII Olympiad in track and field and qualified through rankings. 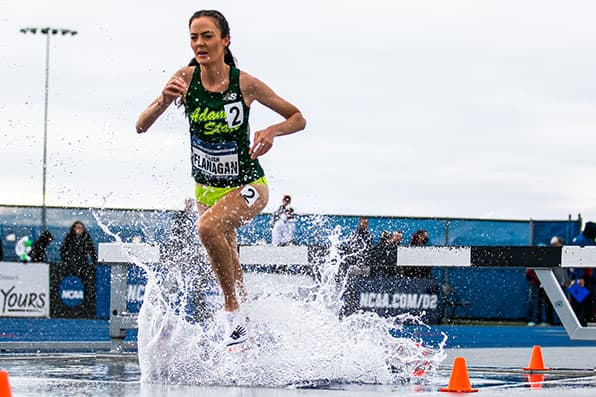