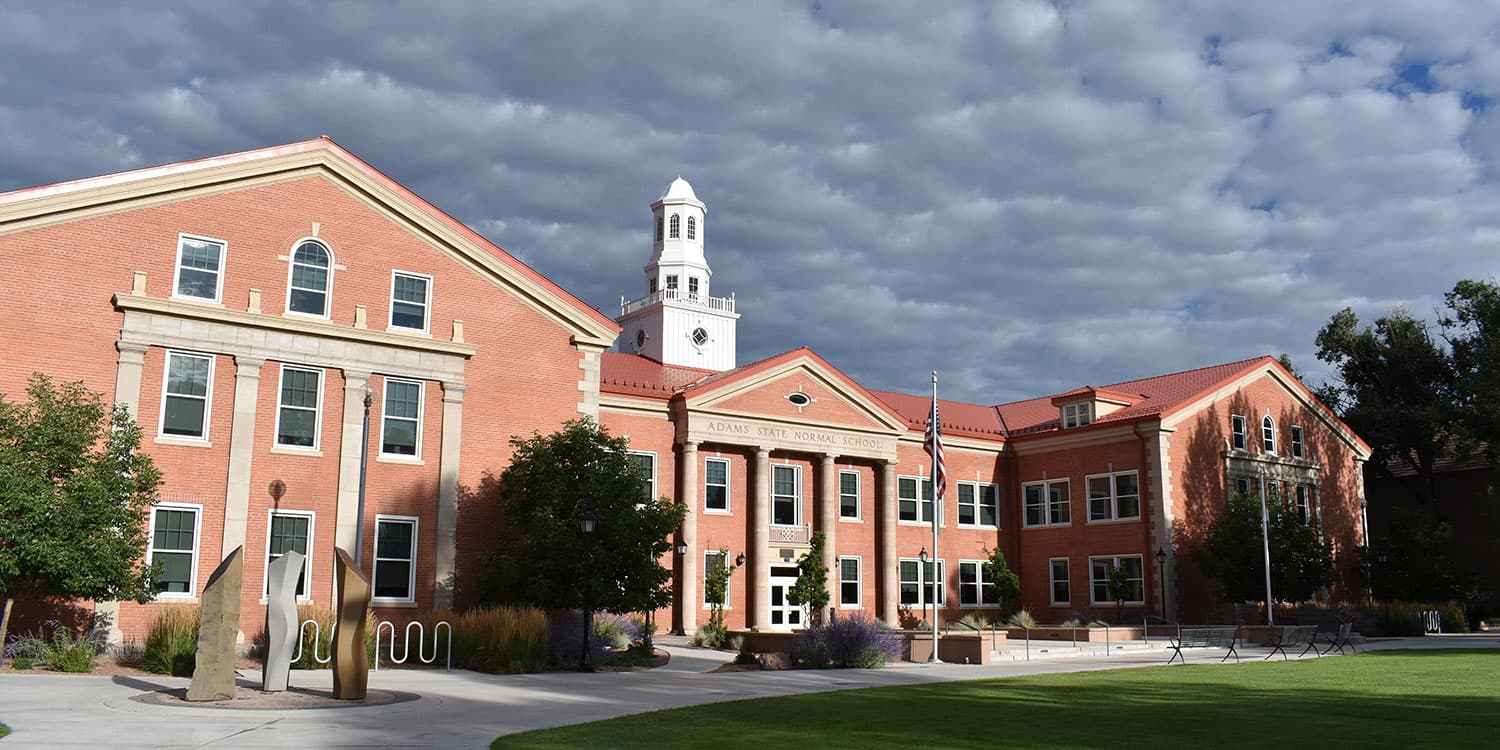 Michael Lantzy, Class of 1964 and 1965, remains passionate about his alma mater and the foundation it provided for his professional and personal success. He is a Willis Fassett Jr Award recipient for 2022.

“I am humbled to be considered and receive this honor,” Lantzy said. “When you look at past recipients it puts me in a pretty good category.”

The award is named in honor of the late Willis Fassett Jr., a long-time president of the Adams State University Foundation Board of Directors. Lantzy will be recognized at the Annual Donor and Student Recognition Banquet, on November 1, 2022. 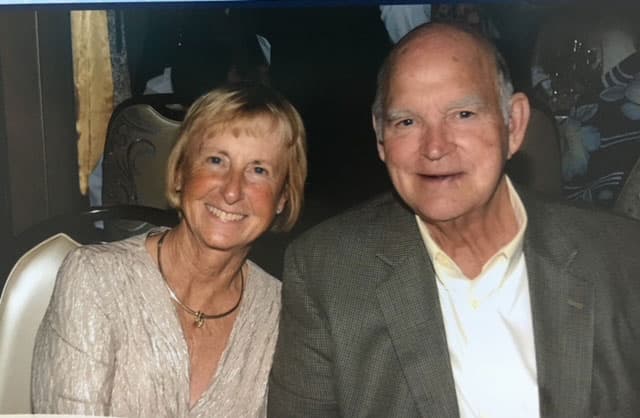 “Supporting Adams State seems like the right thing to do. It is not an over overstatement that I would not have had the success in my career without Adams State. I especially appreciated the personal attention, from then President Fred Plachy, coaches, professors, staff, and boosters. They took a real interest in me. They mentored me and by following their advice I received two degrees and entered my professional career with the skills needed to succeed.”

Lantzy established the Loren & Alice Shipp Scholarship in 2000. “While I was a student, Alice worked in the public affairs office and she and her husband, Loren, opened their home and made me feel very welcome.” The Shipps were athletic boosters at the time, and the young football player from Detroit appreciated their generosity of spirit.

In 2009, Lantzy amended the scholarship and increased the value; a year later, with encouragement from his family, he changed the name of the scholarship to the Michael and Diana Lantzy Scholarship. The scholarship supports a member of an athletic team with a 2.5 GPA with 30 earned credit hours.

Lantzy played football for Adams State and has empathy for student-athletes who maintain a high academic standard and are also committed to their sport. “I know how much time and effort it takes. Student-athletes need to be physically prepared during the season and often work through the off-season all while taking a full academic load. If I can help another athlete, I am very willing to do so.”

After earning his undergraduate and graduate degrees from Adams State, Lantzy taught high school and coached after graduating. He continues to speak passionately about education. “Education provides a viable opportunity for those who want to follow that path. I appreciate Billy Adams’ vision and hope that Adams State continues to reach students where they are and guide them to meet their full potential.”

Lantzy encourages students to seize the moment and take advantage of the opportunities at Adams State. “When you get to be 80, you realize the special things in your life. Adams State was there for me, and I will continue to support it.”

He hopes alumni who have Adams State to thank for their career consider making a donation. “Students work hard and need financial assistance. Someone has to meet that need. I encourage everyone to think about it and start out small and contribute whatever you want to after that.”

Lantzy retired from Oakland Community College in 1992, after 25 years serving the college as department head and in his last year as associate professor of accountancy. He and Diana have been married for almost 54 years. Diana is also a retired educator. They have two sons, Michael and Brian (Marcy) and two amazing grandchildren.

Lantzy was inducted into the Athletic Hall of Fame in 2013 with the 1962 football team.