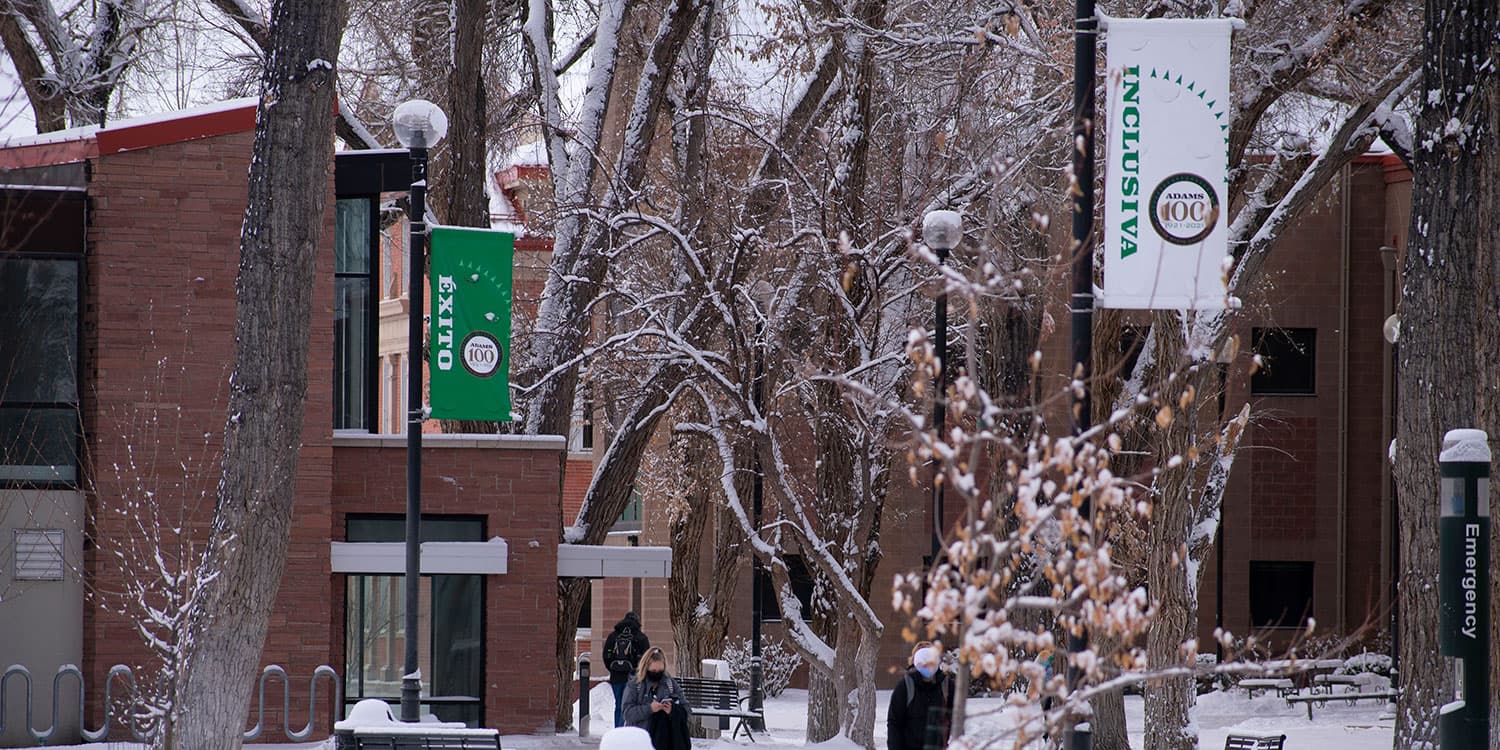 Since Adams State University was first established in 1921, preparing future teachers has been a mission of the institution. Over the last 100 years families have passed along the passion for classroom instruction from one generation to the next creating the legacy we see today amongst many educators in the San Luis Valley.

When the University’s namesake Billy Adams first introduced the bill as a state representative, he recognized the need for teachers in rural Colorado especially the isolated, rural area of the San Luis Valley. From a one building standing among sand and brush to the thriving campus of today, Adams State has focused on providing opportunities for future educators.

Early graduates, including the first to cross a commencement stage, Harriett Dalzell Hester, began teaching in public classrooms across the San Luis Valley. Adams State alumni begin their careers in the classrooms well-prepared with the latest pedagogy and make a difference in the lives of their young students.

Adams State graduates also lead by example. As first-in-their-family to earn a degree and enter the education profession they inspire siblings, children, and others to follow their dreams and receive a college degree.

Alumna Annette Sisneros entered the classroom to share her love of math and science with K12 students, following in her father’s, Amos Bernal, footsteps.

She started her teaching career at Centennial School District as a middle and high school mathematics and science teacher. Bernal spent his entire career with that school district, retiring after 34 years.

Sisneros received her Bachelor of Arts in chemistry in 2007 and her master’s in secondary science education in 2009, from Adams State. She currently works for the Alamosa School District, teaching fifth grade math, science and literacy.

Neither Sisneros or Bernal knew they would be teachers until it happened. When the Centennial School District called Bernal with a need for a science teacher, he entered the classroom – the same thing happened to Sisneros years later. “Adams State taught us how to work hard and problem solve. These tools can really be applied to any career.”

They chose to continue teaching because of the love of learning. “Helping students learn something new and interesting and become life-long learners is what we were both called to do. We both think that helping others be successful is the most rewarding part of our career,” Sisneros added.