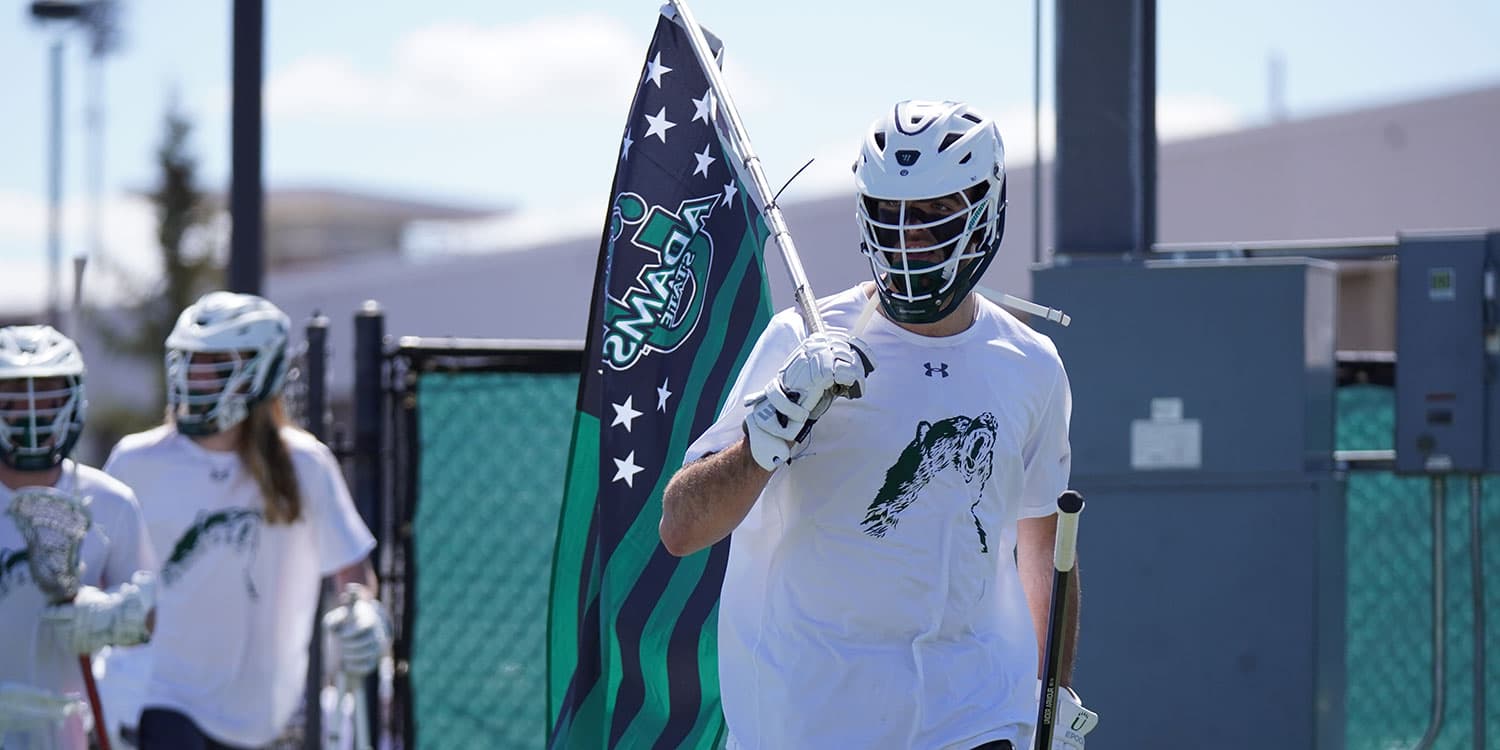 Adams State University President Cheryl D. Lovell, Ph.D., has been appointed to the NCAA Division II President’s Council for a six-year term, beginning this summer. She will join other presidents or chancellors from across the nation on the 18-member Council.

President Lovell is filling one of the At-large positions. “I am excited and proud to represent Adams State at this national organization.”

Student-athletes make up one-third of Adams State’s student body and it makes sense for President Lovell to focus on national organizations and national advocacy groups that represent significant student populations of the campus.

“It is amazing how many know about Adams State University because of our athletic standing, especially our running programs, and I believe we need to be represented at the national level,” she says.

According to ncaa.org, the Presidents Council is Division II’s highest governance office. Its members are charged with setting the strategic direction for the division in all areas, including the its financial affairs and championships administration. The Presidents Council is also the primary sponsor of legislative proposals at the NCAA Convention, and the chair of the Council moderates the Division II Business Session at the annual Convention.

President Lovell plans on continuing advocating for the students, as she did on the NCAA Division II Academic Council. “I spoke up with any new policy being introduced to ask how it would impact the student athlete experience and enhance their ability to earn a degree,” she says. “We have to think from the student athlete’s experience. They have to do well in the classroom or what they do on the track, on the court or in the field doesn’t matter.”

The Council’s composition is based on a weighted regional representation that includes one president or chancellor per region for every 22 institutions in that region. In addition, two At-large positions exist to help achieve diversity of representation and to accommodate independent institutions.

“I think of it as elevating Adams State and moving its name and reputation into a national arena, where it should be,” President Lovell says.