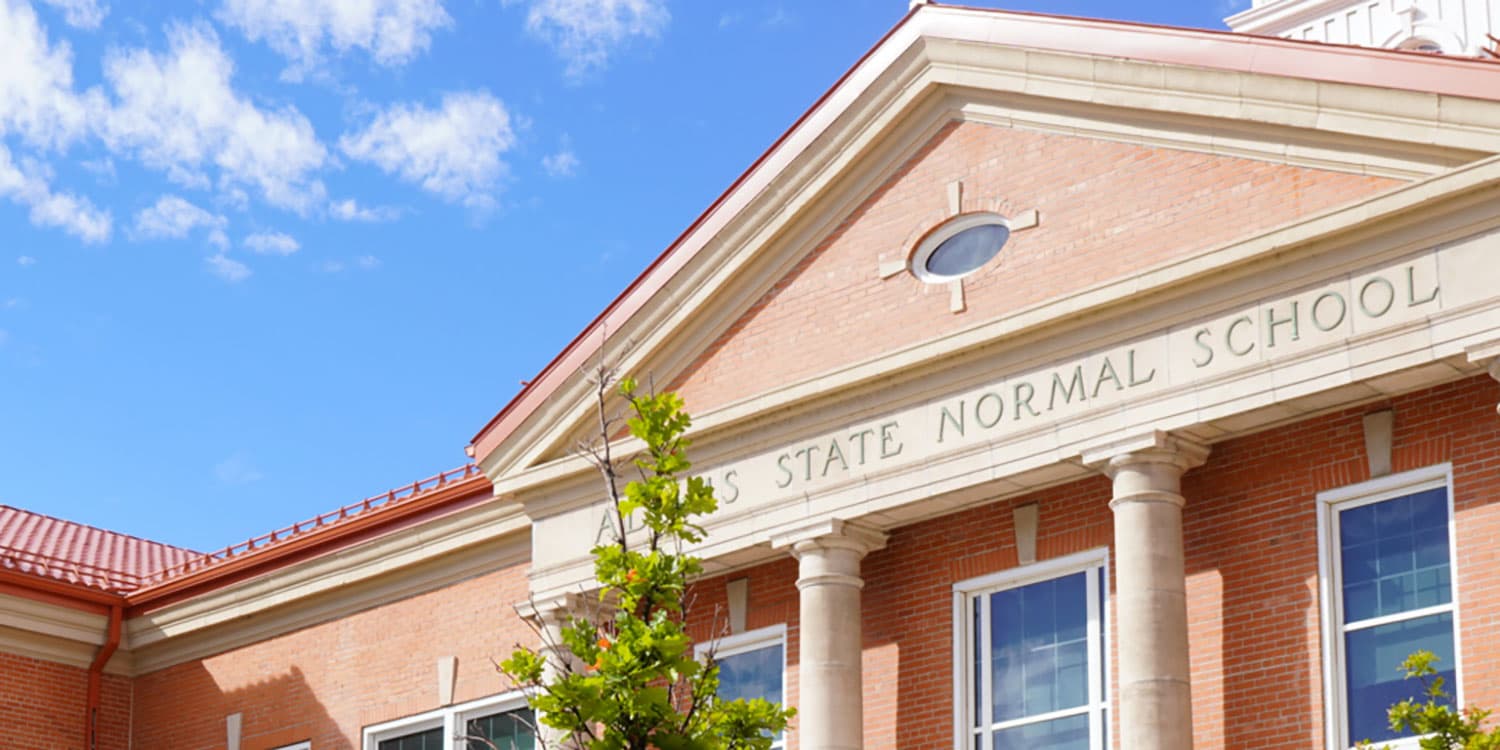 The Adams State University Prison College Program was recently approved as one of 70 institutions of higher education for the Second Chance Pell Grant.

Prison College Program Director Matthew Martinez said the grant makes it possible for incarcerated students to receive financial assistance to continue their education. “The Colorado Department of Corrections has long understood the importance of providing access to education for the incarcerated populations. It cuts down significantly on habitual recidivism and allows for second chances.” Out of fifty-one graduates who have been released, Adams State had only two students who recidivated.

The Adams State Prison College Program (PCP) has extensive experience and a strong reputation across the country in delivering quality programs for incarcerated students both in prison facilities and through print correspondence since partnering with the Colorado Department of Corrections in 2004. Since 2017, The Adams State Prison College Program has been a stand-alone program in order to better serve the incarcerated student population.

According to The Chronicle of Higher Education “Dozens More Colleges Can Now Enroll Incarcerated Students With Pell Grants,” published on April 26 at chronicle.com, the initiative first launched in 2015. Adams State was one of 70 institutions to be added to the Second Chance Pell Grant in 2022.

According to a release put out by the Department of Education, expanding the grant provides opportunities “to study the best practices and allow for a wider variety of postsecondary education programs that serve a more diverse population.”

“The Colorado Department of Corrections and Adams State University has long understood the importance of providing access to education for the incarcerated population,” Martinez added. “It has been proven that getting this population connected to higher education has reduced recidivism rates and allows for second chances.  Adams State is excited to help these students achieve their higher educational goals.”