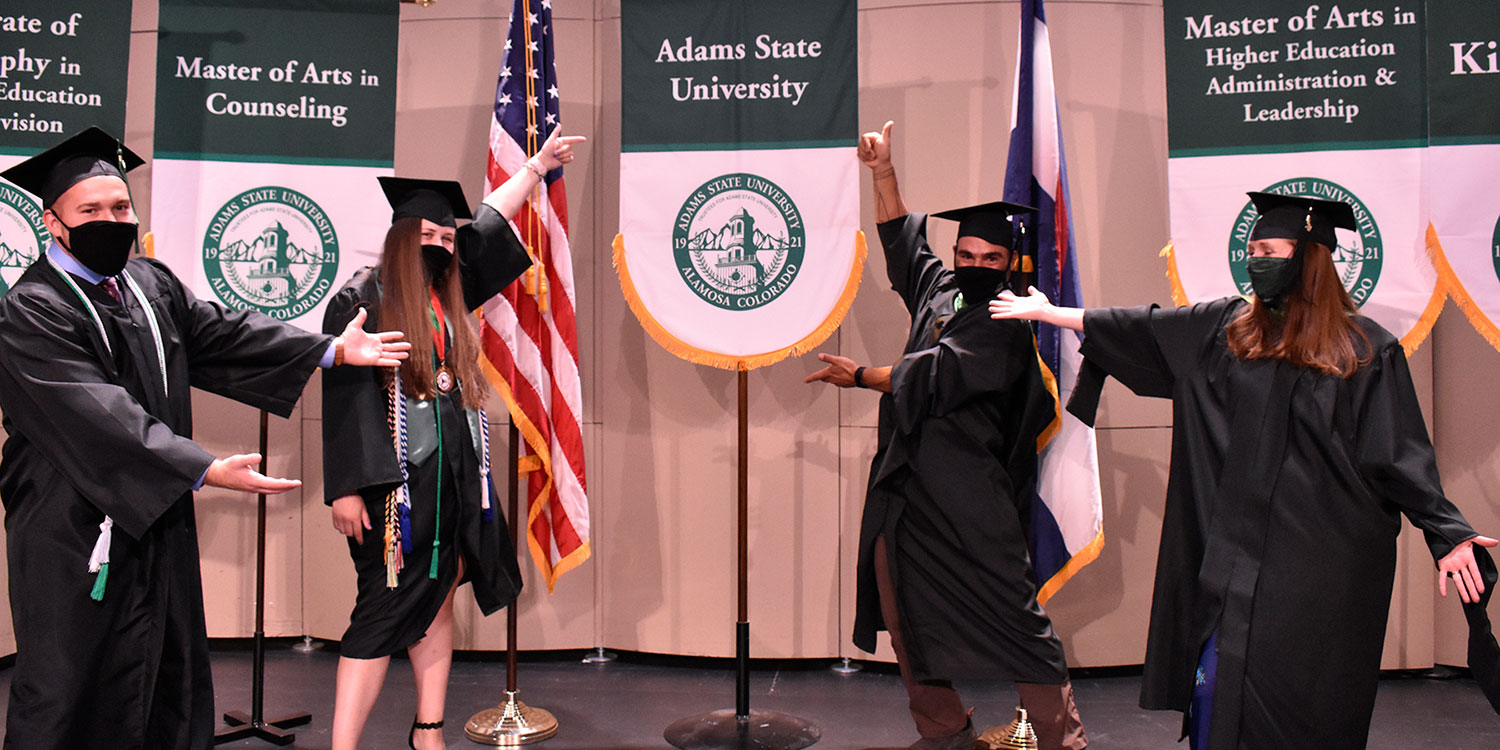 Adams State University alumna Rosalie Martinez, a successful business owner with a long history of community involvement in Alamosa, will deliver the 2020 Fall Commencement address to a livestream audience on Dec. 5.

Martinez, who graduated from Adams State with a bachelor’s degree in accounting in 1986, owns many businesses in the San Luis Valley along with her husband, Leroy, including Sierra Vista Lumber & Steel Company, Ace Hardware of Alamosa and L&M Auto Inc. and Auto Sales.

She will deliver the commencement address live from Richardson Hall Auditorium to a virtual audience. The ceremony begins at noon.

Martinez was a non-traditional student at Adams State, enrolling in classes for the first time at the age of 40. After completing her degree, she taught business classes at Adams State and earned an MBA from Colorado State University. Later, she served as associate vice president for administration at Adams State. She retired from the University in 1999, but continues to run the many businesses she owns with her husband.

She was named the 2004 Adams State alumna of the year and received a president’s volunteer service award under President Barack Obama in 2009.