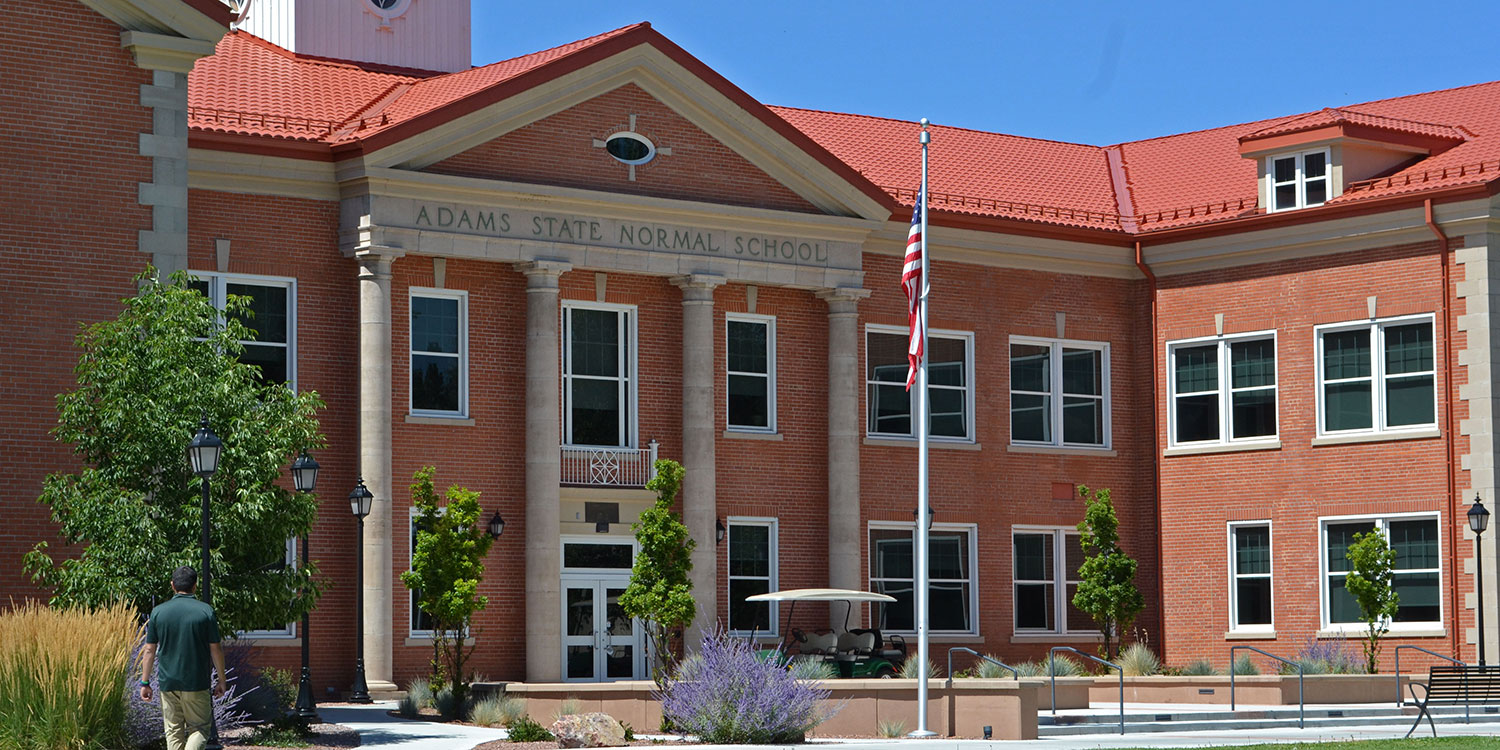 Adams State Athletic Director Larry Mortensen formed a committee to plan the women’s leadership summit as a way to recognize and support women’s athletics at Adams State, and Adams State plans on making it an annual event to “empower and inspire women to recognize, embrace, and act on their full potential.”

“Adams State and the San Luis Valley have many strong female leaders who have contributed a great deal to the growth and development of our area,” said Mortensen. “The committee for the SLV Women’s Leadership Summit hopes to provide resources and inspiration to all women and help them recognize their potential to become influential leaders in their communities and organizations.”

The cost to attend is $50 per person. Money raised from the event will go toward scholarship support for women athletes at Adams State. Individuals can pay to attend by texting the words Summit2020 to 71777. Or email Adams State Associate Athletic Director Kateyln Smith at ksmith@adams.edu.

Registration begins at 9 a.m. followed by a welcome address by Norris, an educational leader who combines the experience she gained as a scholar and practitioner of the 20th Century with the wisdom and knowledge she has nurtured as a lifelong learner, researcher and consultant of the 21st Century.

Dr. Paccione’s keynote address will occur during the lunch hour.

The keynote speaker, Dr. Paccione, executive director of the Colorado Department of Higher Education, has more than 20 years of experience in secondary and postsecondary education. She was a high school teacher, coach and administrator at Smoky Hill High School in the Cherry Creek School District before earning a Ph.D. in education and human resource studies from Colorado State University. There, Paccione served on the CSU faculty for nine years as a teacher educator in the “Project Promise” program, a nationally recognized program of excellence in teacher preparation for mid-career professionals. She also conducted research in the teacher education field, examining educators’ life events that led them to become committed to issues of diversity and inclusion. Her findings informed a teacher preparation program and were later published in Teacher’s College Press, which has been cited in over 75 academic papers.

Paccione left higher education to pursue public service and was elected to two terms in the Colorado House of Representatives, rising to become house majority caucus chair. She served on the Education Committee during all four years in the legislature, helping guide the education environment for the state of Colorado. In 2006, she ran for U.S. Congress and came within 2.5 percent of unseating the incumbent.

From 2007 to her appointment as executive director, Paccione worked for Verus Global where she specialized in the areas of leadership development, diversity and inclusion, talent development and change management. She has worked with leaders from the shop floor to the C-suite in 40 countries and all 50 states. Paccione has also co-authored two books on leadership: One Team: 10-minute Discussions that Activate Inspired Teamwork; and Do Big Things: The Simple Steps Teams Can Take to Mobilize Hearts and Minds, and Make an Epic Impact.

Dr. Norris is an effective 21st Century educational leader with a proven track record focused on Creating and Building Positive School-to-Community Relationships. Through the use of 21st Century Technology Tools, Methodologies, and Pedagogies, she has designed curriculum and innovative instructional environments where pedagogy fosters excellence for teachers to teach and inspires students to learn. Norris has successfully instilled this pedagogy into schools (K-adult), prisons (juvenile-adult), community agencies, police departments, parent groups and with notorious gang members.

Her expertise includes establishing and maintaining a positive school culture, social/academic intervention/support, and creating safe learning environments. With a wealth of administrative experience in California public schools, as well as the nonprofit community sector, her expertise in leadership, parent engagement and diversity training has inspired individuals and institutions to acquire and apply the skills needed to achieve educational equity and academic excellence.

Additionally, while working as the Educational Director of a non-profit community organization in San Francisco, Omega Boys Club/Alive and Free (OBC/Alive and Free), Norris was pivotal in preparing inner city youth (some of whom had previously been incarcerated and/or gang affiliated) to attend college. During her tenure, over 150 young people attended and graduated from universities, receiving both undergraduate and graduate degrees.