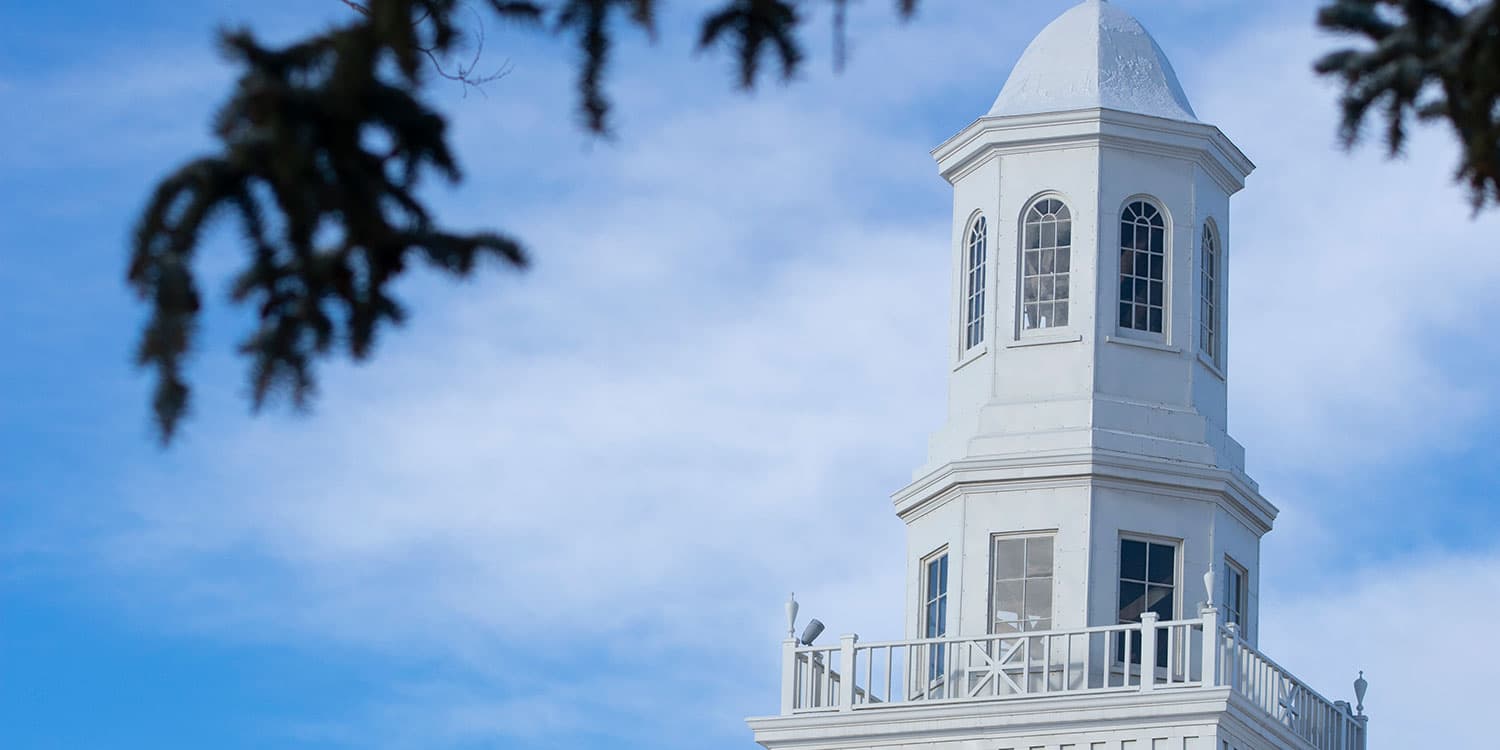 With a little more than two months serving on the ASU Board of Trustees, Arthur M. Ortegon expresses fresh optimism and hope for the future of the institution.

A son of immigrants, he recalls his parents’ intensely-dedicated focus on education.

“I am an attorney and my brother is a medical doctor and that’s not by accident,” Ortegon says. “I was taught that education is the opening to this country. It gave my parents the skills to flourish and is the lynch-pin for their children and grandchildren’s success and achievement of the American dream.”

A native of Pueblo, Colo., Ortegon embraces Adams State’s designation as a Hispanic-Serving Institution and wholeheartedly supports the need for a four-year university in the San Luis Valley.

“What I love about Adams State is it provides insight to those who might not understand the importance of education. With real world visualizations and validations education can build monuments in the world and in life, not just for one class but generations to come.”

Ortegon believes it is the Board of Trustees’ responsibility to be thoughtful, strategic stewards of the institution.

“We will protect the viability of this institution which builds bridges,” he says. “Whether a student has professional career goals at the local, state or national level, we can help develop those skills for their future.”

Historically, Adams State provides under-served populations with a strong academic foundation, those who often need a range of holistic services.

“Students come to the university to be educated. That is intrinsic – we don’t have to create or spark that desire,” Ortegon says. “We do need other resources to make the relationship work. For our students, wanting to be educated is not enough in today’s realities. We need to provide holistic outlets for emotional and financial support inside and outside the classroom door.”

Working on the Front Range, Ortegon has been privy to the faulty idea that Colorado begins and ends in the capital. “City dwellers forget there is serious talent that can grow up in a small town. That point-of-view hinders the general understanding of what happens down in places like Alamosa. Adams State can create a bridge to the center of Colorado and beyond for our students and the population at large.”

When he worked for one of the fastest growing start-ups, Ortegon saw resources spread too thin and the inability to adequately serve all.

“Growth for the sake of growth can be misguided. President Lovell is a fantastic guide to keep Adams State focused on its mission.”

The pandemic gave a moment to step back and tweak systems.

“We learned to be more flexible; to meet students where they are and not where we expect them to be; students struggle with real-world problems and we need to meet them there. We cannot expect them to always come to us asking for help. We simply need to provide it in case it is needed.”

Appointed by Governor Jared Polis, Ortegon began his four-year term on the Adams State University Board of Trustees on December 31, 2020. He is a Partner with the law firm Wilkinson Barker Knauer LLP (WBK) in Denver and Washington, D.C. He received a Bachelor’s in Arts from University of Pennsylvania and J.D. from Washington College of Law at American University. Ortegon held professional political appointments in the City of Denver Mayor’s Office, the Colorado General Assembly, the Colorado Governor’s Office, and the White House.

“I view Adams State as an extremely important resource in providing education to the SLV community,” Ortegon said. “It is an avenue to receive a top-notch education without accruing large student debt. Adams State provides services to get you on your way for where you want to go, whether it’s earning a certificate, a two-year or four-year degree, or a post-graduate diploma.”