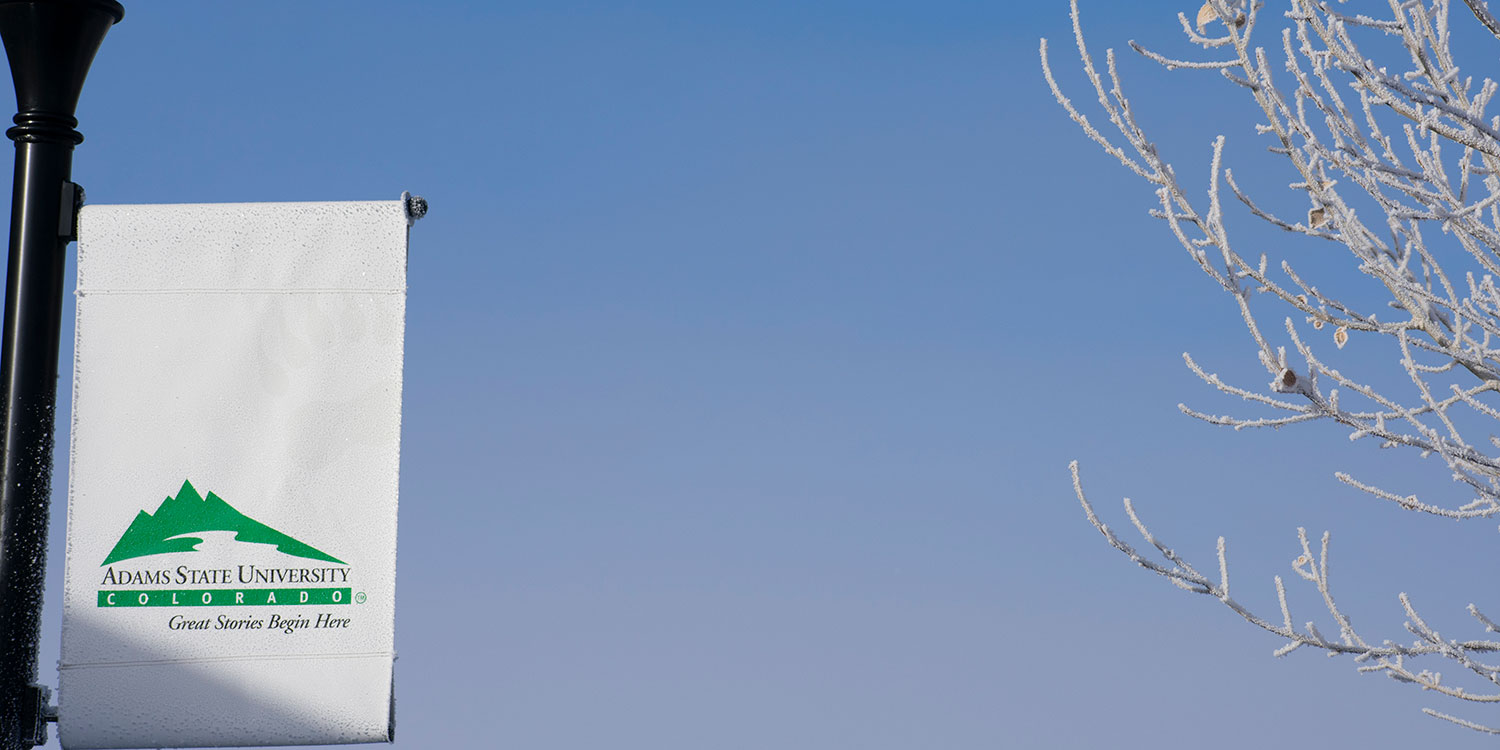 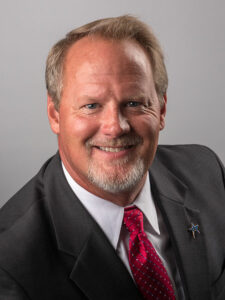 Dr. Buchanan brings more than 25 years of experience in higher education. He served as provost and vice president for academic affairs at Oklahoma City University, where he spent the past 13 years. He held appointments as assistant provost, as well as chair of biology at Oklahoma City University. He was also a tenured professor of biology at two different universities, including Tulane University Health Sciences Center, where he worked from 1999 to 2006.

“I also look forward to being an Adams State Grizzly, and cheering for and working with the student-athletes and coaches to provide a rich academic environment for the outstanding teams and individuals that compete for Adams State.”

His former colleagues describe him as “a leader who carefully listens to all involved and takes the time to collect feedback to ensure decisions are thoughtful and well informed.” He is seen as a strong collaborator and advocate for faculty. He has had successes with adding new academic programs and has extensive work with increasing recruitment and retention of students as a faculty advisor and academic leader.

Dr. Buchanan worked with colleagues to create a new academic program with tribal leaders in Oklahoma creating the Native American Enterprise Management Certificate. He also served on the Council for Diversity and Inclusion.

As a scholar and faculty member, he has an impressive research portfolio as a microbiologist. He had numerous grants from federal agencies, including the National Institutes of Health and the National Aeronautics and Space Administration (NASA) as well as from private foundations. He has more than 30 publications and has been an invited speaker on microbiology and immunology at national conferences. He has been a reviewer for several peer-reviewed academic journals as well as a member of the Oklahoma Academy of Sciences, the International Society for Human and Animal Mycoses, and the Medical Mycology Society of the Americas.

President Lovell thanked Margaret Doell for serving as interim vice president for academic affairs during the search process. “She has provided invaluable leadership and has demonstrated a very strong commitment to Adams State University,” said President Lovell. “Margaret will continue to serve as our associate vice president of academic affairs.” Doell also will take on campus-wide initiatives as special projects director for Adams State.

Dr. Buchanan will move to Alamosa with his wife, Lauri. Their son, Keaton, is working on a bachelor’s degree in game design and animation at Oklahoma City University.