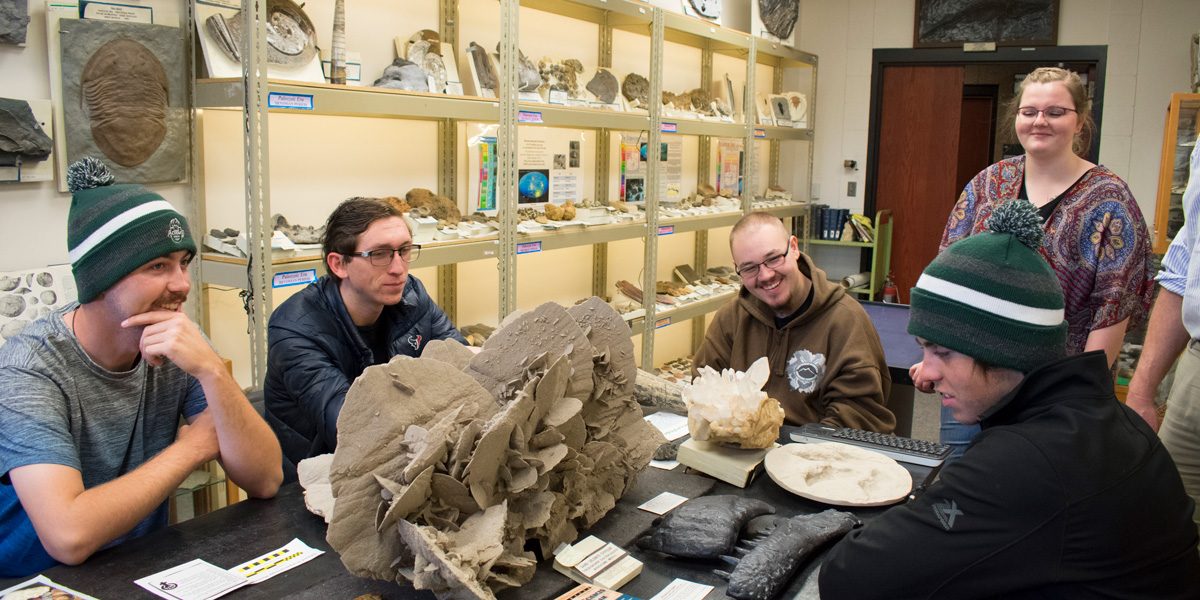 The Edward M. Ryan Geology Museum contains over 5000 world class mineral and fossil specimens in a user-friendly viewing format. Since the Museum opened in 2004, more than 7000 visitors from all over the world have toured the collection.

Students of all ages marvel at the rare zeolites, the 165 pound octahedral pyrite cluster from Peru, rare trilobites, raptor claws, and many other beautiful specimens. Professor Ryan donated his extensive personal collection to Adams State University in support of the excellent Earth Science program offering. The Ryan Geology Museum is one of the best secrets of the San Luis Valley. Tucked away in an innocuous building on the Adams State campus, this little gem of a museum houses one of the most diverse collections in Colorado. Its informal displays and collections include a veritable smorgasbord of minerals, rocks, ore, fossils, and other pedagogically friendly specimens that span deep time and deep earth. A stone’s throw from Great Sand Dunes National Park, the Ryan Museum is the perfect complement to any southern Colorado geo-themed trip, because it’s situated midway between the iconic radiating dike swarms of the Spanish Peaks and the northern arm of the Rio Grande Rift. Stop by, marvel, and learn.

Denver Museum of Nature and Science 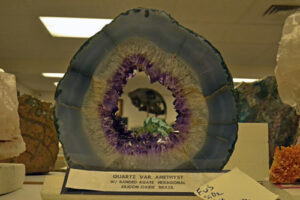 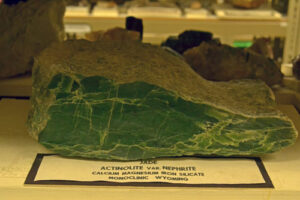 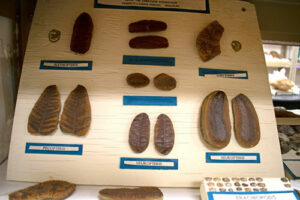 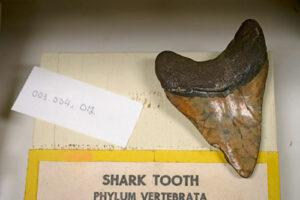 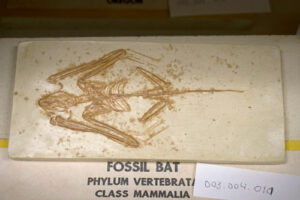 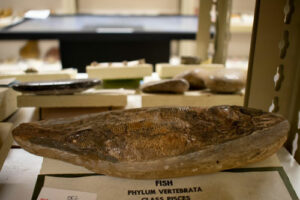 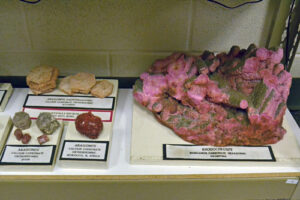 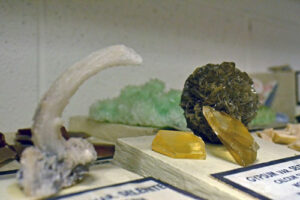