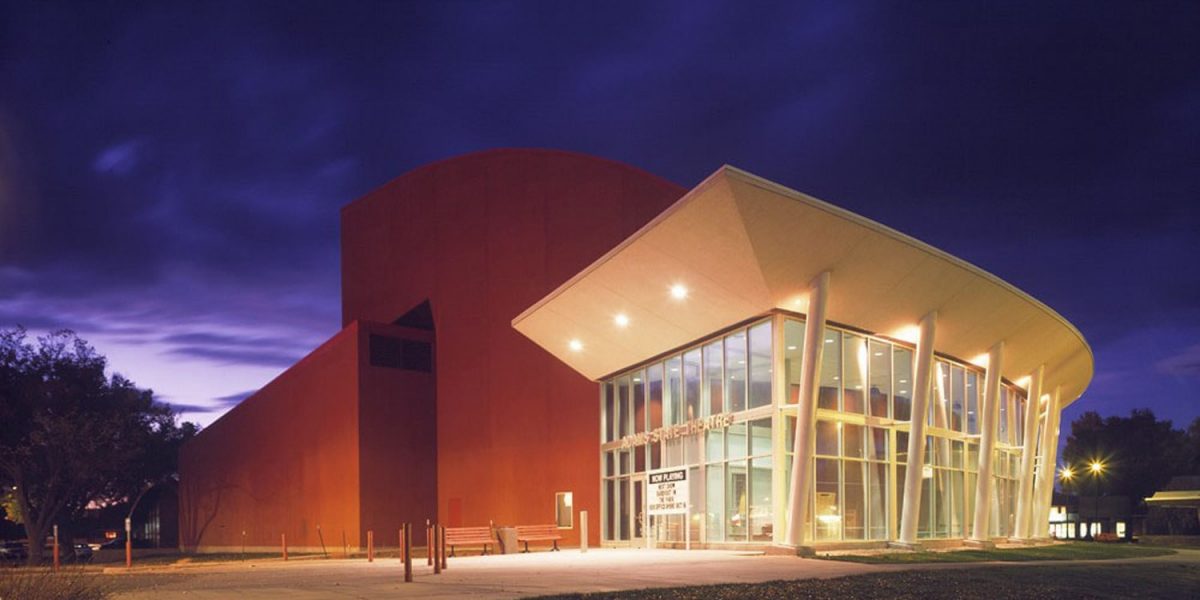 At Adams State, our faculty and students practice the art of making a difference.  Believing that theatre can be catalyst for social justice and community engagement, we have a long history of creating projects that engage both our campus and local communities.  Through our work, we have created popular stage productions that are the cornerstone of larger efforts to explore the big issues of the day.  From bringing to our campus individuals such as Nobel Peace Prize nominee Sr. Helen Prejean and Holocaust survivor Barbara Steinmetz to facilitating community forums, we have created exciting programming that redefines the role of live theatre on a university campus.

Standing Strong: The ASU Equality Project celebrates efforts to create a more inclusive society by dismantling barriers to equality.  Against the backdrop of the Supreme Court’s ruling in support of marriage equality, this week-long project explores diverse contemporary struggles for social justice with a specific focus on issues relevant to the LGBTQ community and its allies.  Through a variety of events including theatre, music, comedy improv, public forums, a faculty lecture, and more, Standing Strong examines where we’ve been, where we are, and where we’re going as we work to create a more perfect and just union. Will Act For Change, ASU Theatre’s social change theatre company, was selected to partner with the American Foundation for Equal Rights (AFER) and Broadway Impact, to present a one-night-only staged reading of “8,” a play chronicling the historic trial in the federal constitutional challenge to California’s Proposition 8, written by Academy Award-winning screenwriter and AFER Founding Board Member Dustin Lance Black. Joining professional and university theatre companies across the nation to participate in this national project, ASU Theatre performed this docudrama about the struggle for marriage equality. 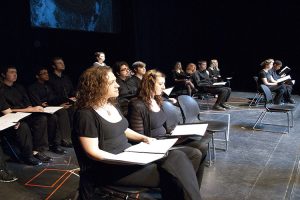 Of Words and Walls: The Anne Frank Theatre Project

Of Words and Walls observes the 70th anniversary of the publication of Anne Frank’s diary with a call to remember the past so that we can engage in a dialogue about the present and future. Through studying our history, sharing our stories, and creating our art, we seek to celebrate the diversity that defines us and reject the artificial divisions which separate us. In doing so, we ask a very basic question: what is our responsibility to one another? 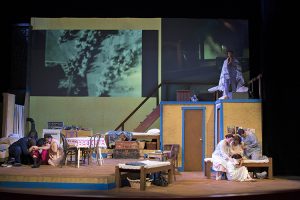 The Laramie Project as part of a semester long examination of homophobia, hate, and hope in our society. 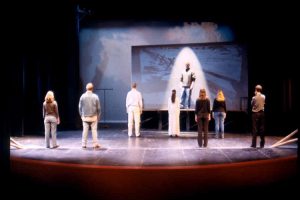 A powerful examination of the aftermath of a sexual assault and the role of bystanders and social media.  In conjunction with the performance of Good Kids, this project featured panel discussions, bystander training and post-production talk-backs for high school students, a faculty lecture, and a Will Act for Change performance. A discussion with Adams State faculty and staff about having difficult conversations in the classroom and a panel focused on how to talk about sex in a positive way.

Through a partnership with the national Dead Man Walking School Theatre Project, the Adams State Theatre Program developed a series of highly successful Dead Man Walking events that accompanied a theatre production that played to sold-out audiences during it eight performances.

Among the initiatives were twenty-five community-based book clubs with over four hundred members who read Sr. Prejean’s book, a regional art exhibition showing professional and student artists, a reconciliation and forgiveness symposium with Sr. Helen Prjean as the keynote speaker, post-performance talkbacks with Sr. Prejean, a campus debate about the death penalty, an audience-created public artwork, and an forum featuring a speaker from the Witness to Innocence program.  Meeting on the common ground of the theatre as well as in living rooms and churches across Alamosa, Colorado, attendance for the ASC Dead Man Walking project events equaled around a quarter of our town’s population.

Celebrating the act of reading

Imagine a world where reading is prohibited and firemen burn books. This is the world of the classic novel Fahrenheit 451. As part of the National Endowment for the Arts’ Big Read project, residents of the rural San Luis Valley in southern Colorado participated in a community reading project that celebrated the popular science fiction book written by noted author Ray Bradbury.

While our NEA grant was for the fall of 2007, we continued the project on our own during the spring of 2008. From October to May, our community celebrated literature and the first amendment. From events with Luis Valdez and Ray Bradbury to cutting edge art and theater, we created an experience that is often more common in major urban areas and on larger universities than in rural areas like ours. And we did it by partnering with schools in 12 school districts, seven public libraries, and other community groups throughout the San Luis Valley which covers a geographic area the size of Connecticut with a population of around 50,000. Among the highlights of our Big Read Project:

and many more events sponsored by schools, libraries, and book clubs throughout the valley.