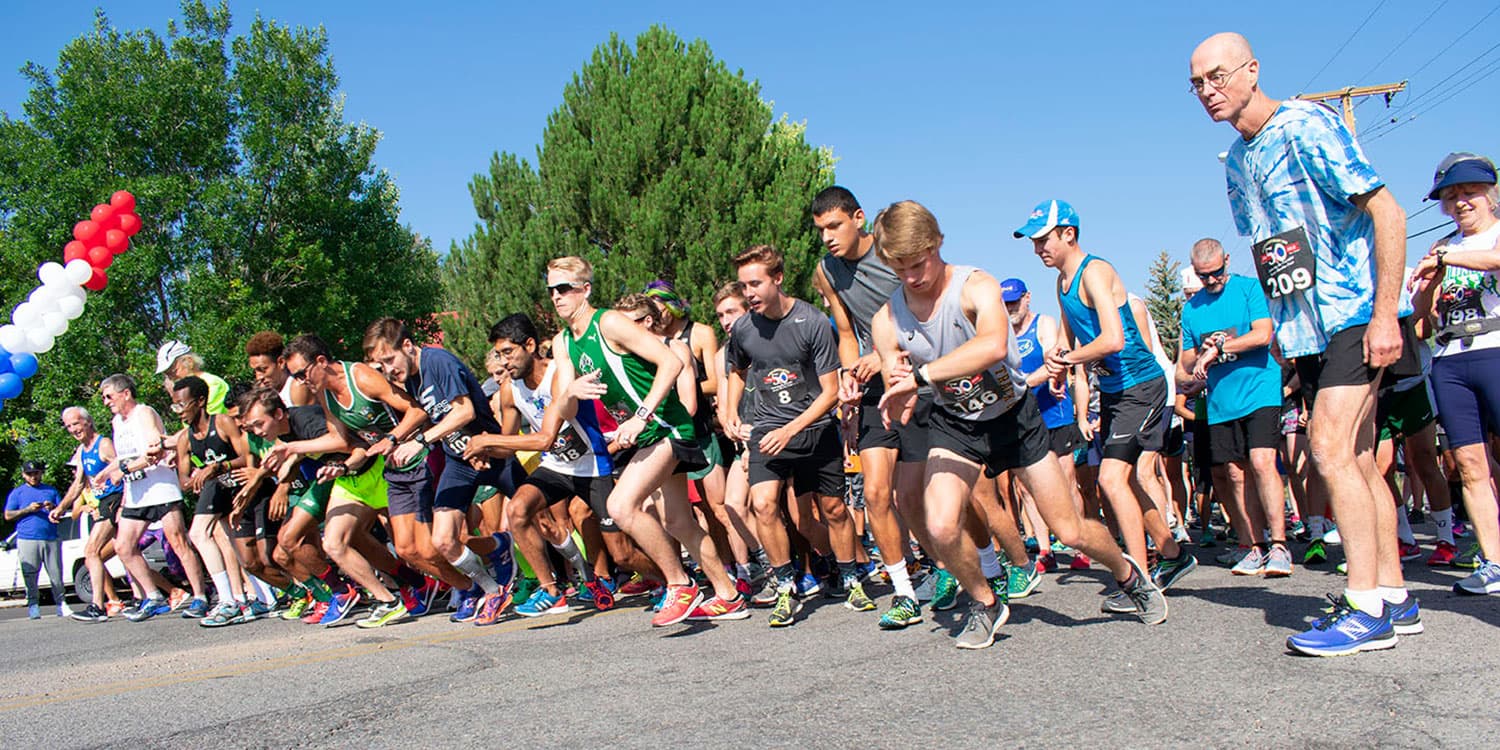 Registration is open for the 5K Run of the Century, an Adams100 event to recognize and honor the running prowess of Adams State University.

Damon Martin, director of Track & Field and Cross Country at Adams State, is looking to draw more than 500 runners to Alamosa and the campus of Adams State for the Sept. 25 run. Martin would like every running class to be represented and has asked former coach Joe I. Vigil to help bring runners in.

Vigil, America’s most celebrated coach for distance runners, will be coming in from his Arizona home. Part of the weekend of events will include a book signing of the award-winning Vigil biography “Chasing Excellence: The Remarkable Life of Inspiring Vigilosophy” written by Adams State alumnus and former distance runner Pat Melgares.

Melgares also will be in attendance, along with other running greats who have helped Adams State become the winningest running school in collegiate history with a combined 66 men’s and women’s national running titles.

“This race is for Adams State and all the future runners who will carry the legacy forward,” said Martin.

All proceeds from the 5K race entry fee and other costs to participate will be used to support the Joe I. Vigil Scholarship for Track & Field and Cross Country athletes attending Adams State.

Martin has set a goal of raising $100,000 for the Vigil Scholarship during the Run of the Century events. With the incredible number of running alumni at Adams State, and with the support of the running community in Alamosa and the surrounding San Luis Valley, it is an achievable fundraising goal.

To register visit Run of the Century.