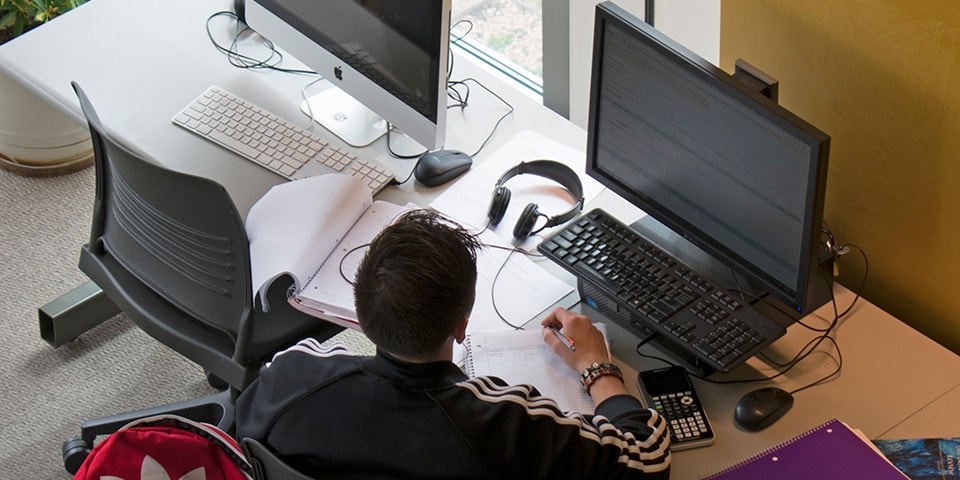 A student who believes that he or she has been discriminated against on the basis of disability may seek advice and assistance from the Affirmative Action Officer (AAO) or the AAO’s designees. The AAO or designee will explain the student’s options including informal resolution of the matter and formal complaint procedures.

The Americans with Disabilities Act of 1990 (ADA) was enacted to protect individuals with disabilities against discrimination in critical areas such as employment, housing, public accommodations, education, transportation, communication, health services, and access to public services. The purpose of the ADA is to provide a clear mandate for the elimination of discrimination against people with disabilities, thus bringing them into the social and economic mainstream.

Section 504 of the Rehabilitation Act of 1973 is civil rights legislation that prohibits discrimination on the basis of disability in programs and activities, public and private, that receive federal financial assistance. Eliminating barriers to education programs and services, increasing building accessibility, and establishing equitable employment practices are addressed in Section 504 regulations. The U.S. Office for Civil Rights (OCR), U.S. Department of Education, is responsible for the enforcement and investigation of compliance with Section 504.

A student who believes that he or she has been discriminated against on the basis of disability is also entitled to file a complaint with the Office of the President, an external agency, or both. Discrimination can include but is not limited to failure to accommodate the student’s disability effectively, exclusion from a College program or activity, and disability-related harassment. The procedure for filing an internal College complaint is available from the College’s Affirmative Action Officer. To file an internal complaint of disability discrimination, notify the Office of the President, or the Affirmative Action Officer in person or in writing. Complaints will be promptly acknowledged and investigated.

Disputes may arise between the College and students with disabilities as a result of misunderstanding or miscommunications. The Affirmative Action Officer can frequently facilitate a resolution of such disputes through informal negotiation or mediation. If the dispute is with the Affirmative Action Officer in her/his role as the ADA Coordinator, the Office of the President will appoint a neutral official to facilitate a resolution in the matter.

A student may choose to file a complaint of disability discrimination with an external agency instead of or in addition to filing an internal College complaint. Most external complaints should be filed with the United State Department of Education, Office for Civil Rights, which has a local office in Denver. Complaints alleging disability-based employment discrimination can also be filed with the Colorado Civil Rights Division or the federal Equal Employment Opportunity Commission. Additional information on internal and external complaint procedures is available in the Student Handbook.